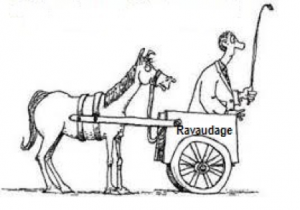 We Can’t Hear You! Parking Code Gets the Green Light
Scroll to top