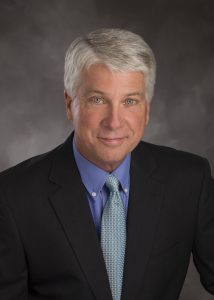 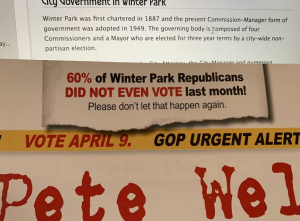 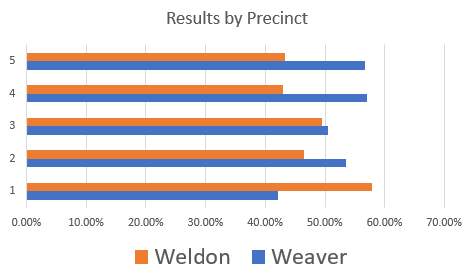 High voter turn-out and a clear win for Weaver may make the City sit up and take notice. The main plank in Weaver’s platform was that the Canopy Project has gone astray. He pointed out that the project – particularly the events center — is over budget and not delivering what the voters were promised – a better library. Weaver suggested we hit the pause button and re-evaluate the project in light of current cost projections and City leaders’ plans to use the Canopy events center to attract tourist dollars.