What’s Going On There? 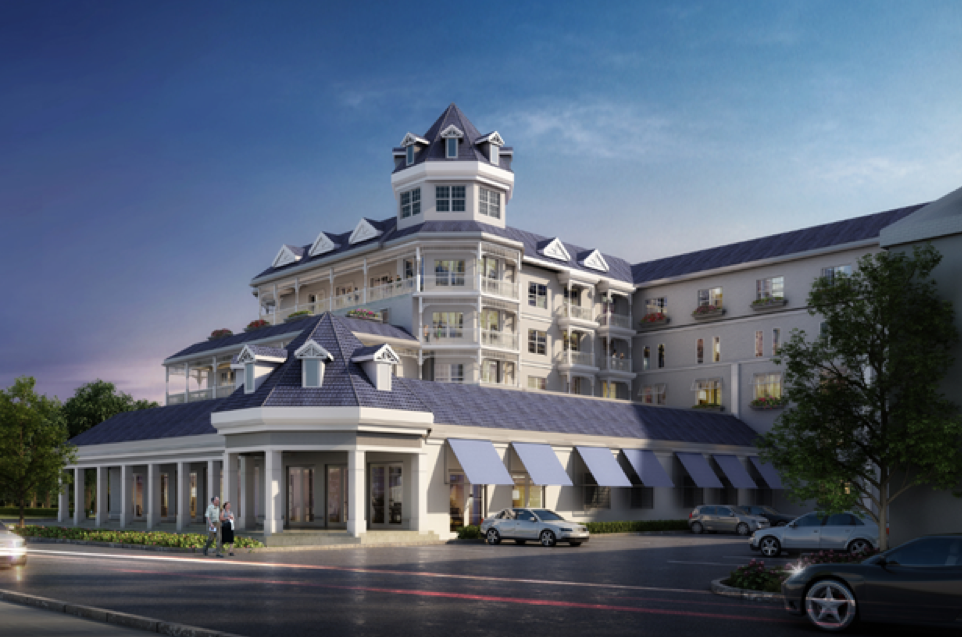 There is a great deal of information flying around about the 118-room Victorian style hotel proposed for a site on 17-92 that fronts on Lake Kilarney. Several meetings are scheduled for this week and next that should shed some light on what is actually happening. If this is a project that affects you – or just interests you – plan to attend one or more of the following meetings.

The P&Z Board will discuss the zoning changes and conditional use requests for the proposed hotel. This is for informational purposes only. The board members will take no votes and hear no public comment – but the meeting should be informative.

The developer, Adam Wonus, will host a Q&A and show the latest concept drawings at the Farmer’s Market. If you have questions about the project, here’s your chance to ask. Word on the street is the neighbors, not all of whom favor the project, plan to be in attendance.

This will be the formal P&Z hearing, where the board will vote on whether or not to move the Henderson Hotel project ahead to the Commission in late November. Votes will be taken and public comment will be heard.