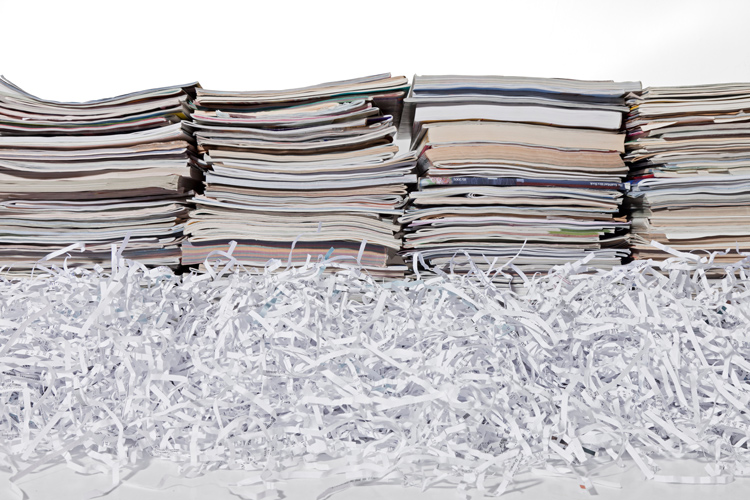 Are you drowning in paper? Tax returns from the 1980s? Love letters you wouldn’t want to discuss?
Get rid of that old paper. Commerce Bank & Trust on Orlando Ave. can help.