To Show Support for WPPD Officer in Need 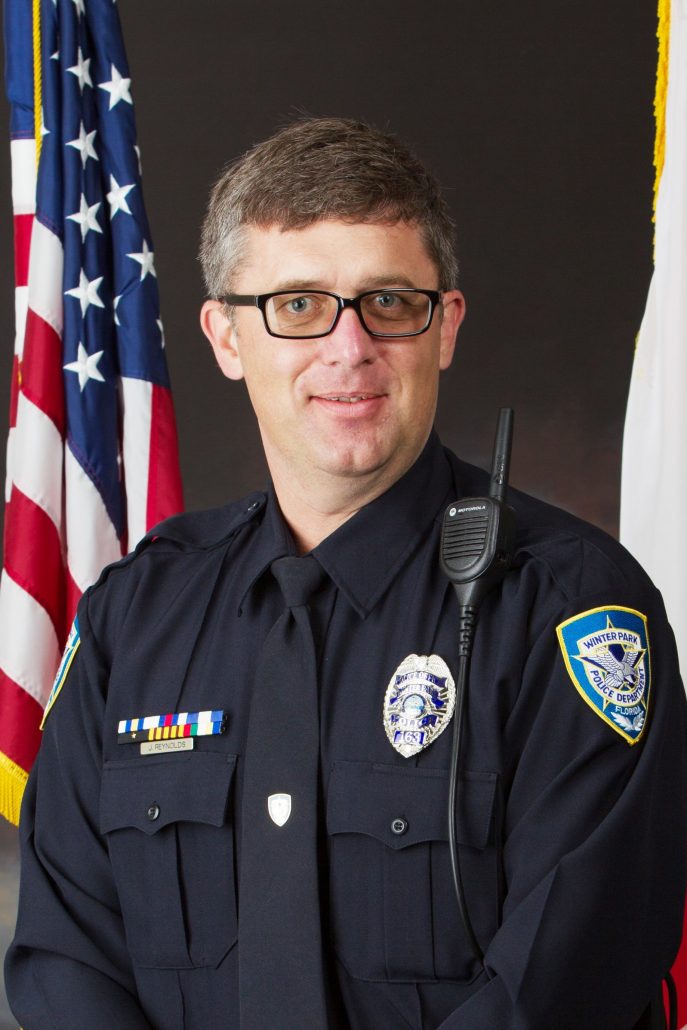 Winter Park’s Finest changed their dress code for the holidays. Unaccustomed facial hair on the men and festive fingernails on the women celebrate “No Shave, Pretty Nails December.” 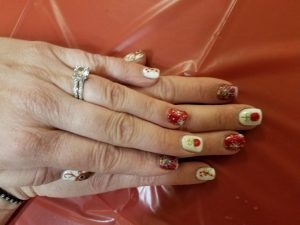 Unfortunately, the reason is not all mistletoe and holly and it is anything but jolly. This is a fundraising effort on behalf of Master Police Officer John Reynolds, who was diagnosed with Stage 4 cancer last spring. Many Winter Parkers know this 47-year-old husband and father of two as a Resource Officer at Lakemont Elementary School. Reynolds is a 15-year veteran on the Winter Park Police Force and well liked in the community. 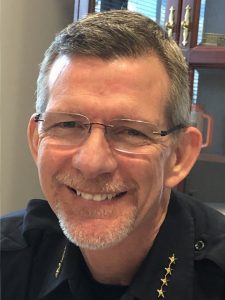 He needs our help.

His earlier treatments were not effective, so Officer Reynolds now must travel to New York for treatment. The treatments are every other week, and travel expenses for Reynolds and his wife are not covered by insurance.

“This is a long road for the family,” said newly-bearded Police Chief Michael Deal. “They just hit a new deductible in October – and the travel will not be covered. We are doing our best to help the family – and we sure could use some help from the community.”