Beware the Cock of the Walk 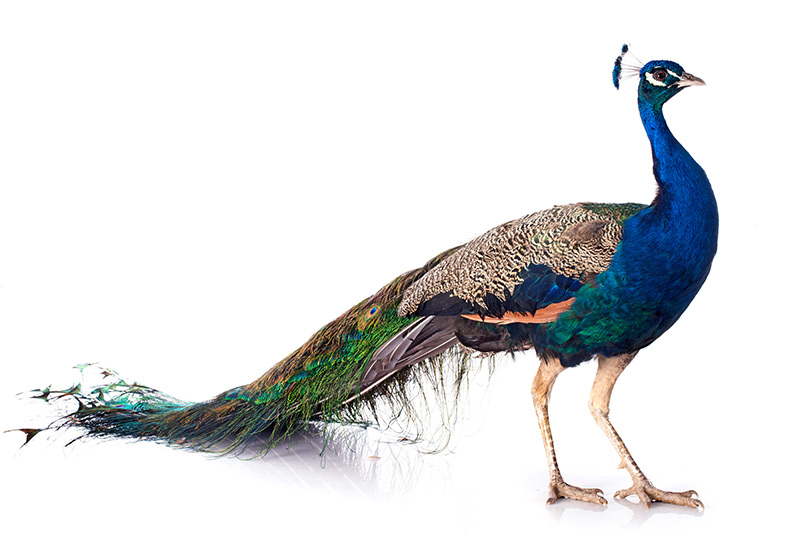 Beware the Cock of the Walk

This reporter has always maintained the wisdom of remaining at a Commission meeting until the very end, because that’s when the best stuff happens.

Last night’s meeting was no exception. After a riveting budget presentation by the City Manager, followed by discussion of a couple of opaque ordinances regarding future land use on a residential lot, Commissioner Sheila DeCiccio reported receiving an email from an Orlando resident to let the City know that Winter Park’s iconic peacocks are moving south. The Orlando resident, whose car roof had been commandeered as a peacock roost, demanded the City come get the peacock and return it to Winter Park.

It’s true, the iconic peacock is the oh-so-visible symbol of Winter Park. It is also true that the peacocks are wild birds, and Winter Park can no more relocate itinerant peacocks than they can move menacing mockingbirds or repatriate recalcitrant robins. Fish and Wildlife insists the wandering peacocks are not part of their portfolio either.

A peacock’s physical traits alone can justify a healthy respect for the birds. Though only male peafowl possess the bright trains of tail feathers for which the species is known, both peacocks and peahens are big, with some birds clocking in at close to 4 1/2 feet tall, with a wingspan of the same length. Peafowl have sharp beaks and talons, and emit a piercing shriek that can startle even a practiced avian caretaker.

Peafowl, especially the male peacocks, are aggressively territorial. Nesting peahens who have laid eggs will attack anyone who gets too close to their nest, and peacocks – who prefer to keep a harem of peahens to themselves when mating – will attack encroaching males. Combined with the peacock’s low intelligence, this has caused wild peacocks in urban areas to attack dark-colored luxury cars. A bird sees his reflection, interprets it as a second bird and attacks, which can spell ruination for the paint job on an expensive car.

DeCiccio reports the Windsong neighborhood in particular has experienced a bumper crop of baby peafowl this year. And, with the rapid increase in population, the Windsong peacocks have taken to claiming streets as territory and will try to prevent vehicles from intruding on their streets. She says the only way she knows to make the birds move out of the way is to bait them with food, such as a slice of bread. “Otherwise, those birds are not moving,” said DeCiccio. “If anyone goes around, it will be you, not the bird.”

Peacocks – slow and not terribly bright

While peacocks also have been seen chasing people to take their food, the good news is that because of their huge tails, they’re quite slow. Commissioner DeCiccio, who is currently wearing a boot to protect a broken foot, says even with the boot, she can outpace a peacock.

Peacocks are protected in Florida

Peacocks are not endangered, but they are protected under Florida laws. Many Florida cities boast large populations of the birds. Native to India and Southeast Asia, peacocks thrive in Florida and, like many exotic species, love ‘em or hate ‘em, they’re here to stay.