In addition to choosing candidates for Commission seats #3 and #4, the March 8 ballot will ask voters to decide on six amendments to the City Charter requiring a Super-Majority vote in certain instances. The so-called Super-Majority is four out of five Commission votes; currently, Commission actions need only a Simple Majority of three out of five votes.

Only voters can decide

Super-Majority votes can be wonky, boring, complicated subject matter – and it can also have a profound effect on the way our City will develop and grow into the future.

The ballot questions ask voters if they want a higher bar — four out of five Commission votes — in six distinct situations. To cast informed votes, voters must understand each situation – so hang in there.

All ballot questions will refer to Sections 2.08 and 2.11 of the Winter Park City Charter. We have left out that verbiage here to save your eyes and your patience, but you will see the language on the ballot. To read the full ballot questions, click here: https://cityofwinterpark.org/government/election-info/. This language also will appear on Sample ballots, which will be mailed February 18.

“Shall . . . the Charter be amended to require at least four of five members of the city commission to vote in favor to approve the conveyance of . . . city-owned property?” 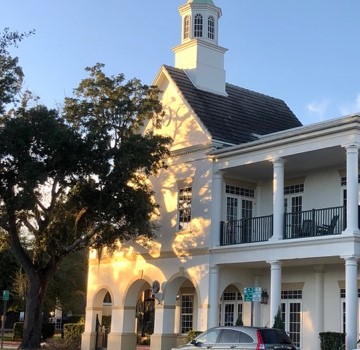 Simply put, if the City wanted to sell a piece of property it owns, like City Hall or the Welcome Center, four Commissioners would have to vote in favor.

“Shall . . . the Charter be amended to require at least four of five members of the city commission to vote in favor to (i) approve . . . rezoning of city-owned park land; and (ii) approve rezoning or change of use of land currently zoned public and quasi-public district or zoned parks and recreation district.” 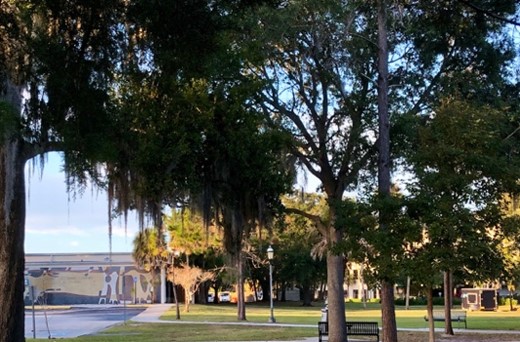 Public and Quasi-public (PQP) rezoning is more complicated, as it is not limited to uses one might ordinarily associate with public spaces. PQP zoning can include schools and uses associated with schools, like gyms, dorms, bookstores, dining halls, theaters etc., post offices, parking lots, museums, medical care facilities, nursing and convalescent homes and assisted living complexes, public utility services, uses in performance of governmental services, churches and community service organizations, along with a host of uses associated with facilities of this sort.

Commissioner Carolyn Cooper said of this proposed amendment, “I do think changing use in property that is currently serving the public and creating part of our collective public realm should receive the support of an overwhelming majority of local leaders before its use is redirected.” Cooper also pointed out that many of the PQP uses serve only a narrow group and pay no taxes. 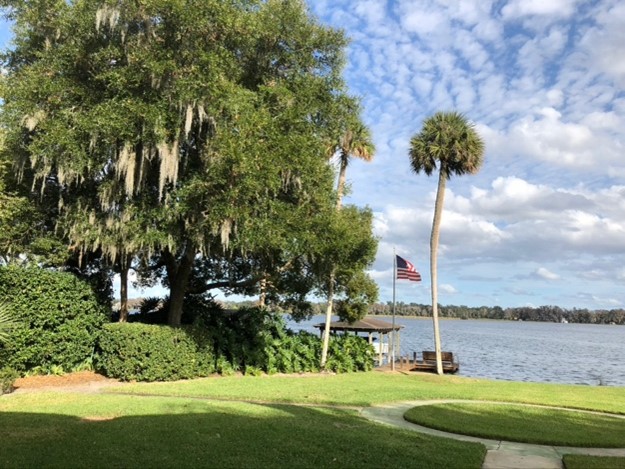 “Shall . . . the Charter be amended . . . rezoning that increases the maximum allowed residential units per acre (density) or floor area ratio (intensity) by more than twenty-five percent from the existing maximum allowed density or intensity of use?”

This amendment would require four of the five Commission votes to increase density (units per acre) and intensity (square footage) of development by more than 25 percent.

“Shall . . . the Charter be amended to require at least four of five members of the city commission to vote in favor of . . . development within wetlands?” 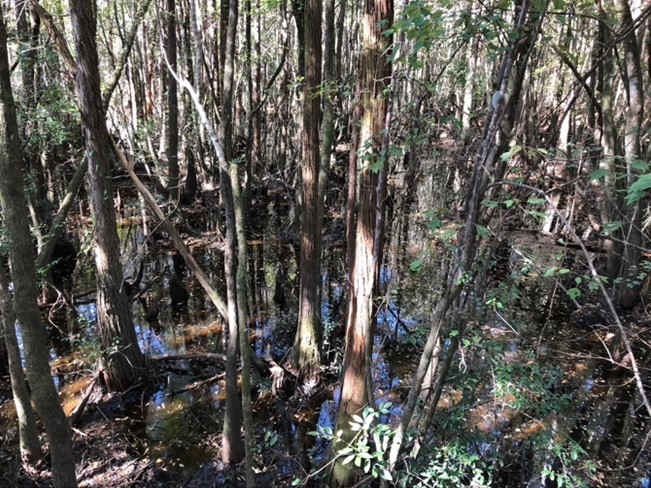 “Shall . . . the Charter be amended to require an additional public meeting and reading of a proposed ordinance . . . if, during the adoption process either (i) a substantive or material change is made, or (ii) a change is made to a proposed zoning or comprehensive plan amendment ordinance resulting in an increase in the maximum allowed density or intensity of uses or a change to the permitted uses?”

If, in the process of adopting an ordinance, a substantive change occurs in the language of the proposed ordinance, the meeting at which the change occurs will be considered the “First Reading” of the ordinance, and there will be an additional noticed public meeting and another Reading and the public will have the opportunity speak to that change.