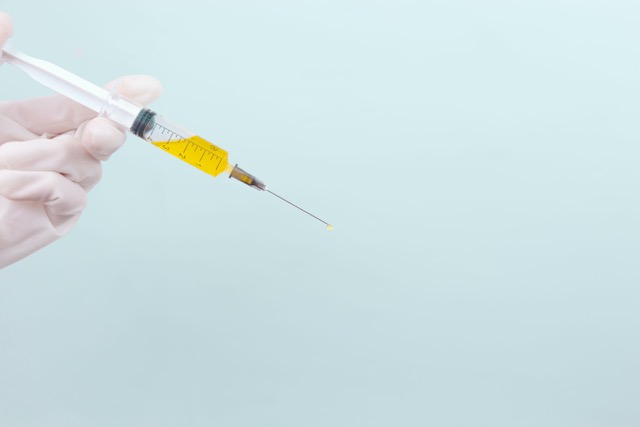 In fact, termination of employment would be the last resort, and would not take place without due process. The City’s COVID-19 vaccination and testing policy is clearly laid out in a document in the September 8 Commission Meeting Agenda Packet. Highlights of that policy are below, and are anything but draconian.

The City’s COVID-19 testing policy states, “All City employees are required no later than September 20, 2021 to either (a) establish that they have been fully vaccinated . . . or (b) produce weekly negative COVID-19 test results . . . . Vaccination and/or testing is required even if an employee previously tested positive for COVID-19. . . . To facilitate employees receiving the COVID-19 vaccine, the City will allow employees to attain the vaccine while on duty. . . .”

City policy goes on to state: “Employees who do not provide documentation establishing that they are fully vaccinated shall be required to undergo diagnostic testing once weekly. . . .”

Testing will be scheduled by the City, paid for by the City at a City-approved location during the employee’s working hours. An employee who prefers to be tested off-hours at their own expense must use an FDA approved PCR or antigen test and provide the results to Human Resources.

Employees who test positive for COVID-19 will be required to quarantine in accordance with CDC guidelines.

Effective September 27, employees who do not provide proof of full vaccination and who fail to provide a negative COVID-19 test weekly may be placed on unpaid leave until they provide proof of full vaccination and/or a negative test result. These employees may be subject to discipline up to and including discharge from employment. Employees seeking medical or religious accommodation should contact Human Resources. Falsification of immunization documentation, test results or accommodation request will be grounds for dismissal.

Acknowledging its responsibility to its employees to provide a work environment conducive to the safe delivery of City services, the City has implemented the policy outlined above.

What is ‘herd immunity’?

According to the World Health Organization (WHO) website, herd immunity occurs when a given disease ceases to spread among a population. In terms of population percentage required, herd immunity is different for each disease. Herd immunity for measles is 95 percent, while for polio the threshold is 80 percent. No one yet knows what herd immunity is for COVID-19, only that we’re nowhere near it.

Asked for his opinion about the current vaccination policy, Commissioner Marty Sullivan had this to say. “From a personal standpoint, polio extremely affected our family when my sister got it in 1948. After that, there was no question about vaccines. When they became available, we just did it. No questions asked.

“The Salk vaccine eradicated polio in this country because, all at once, everyone got the vaccine. If we had all gotten vaccinated against COVID-19 early on, we could have avoided the Delta variant breakthrough.