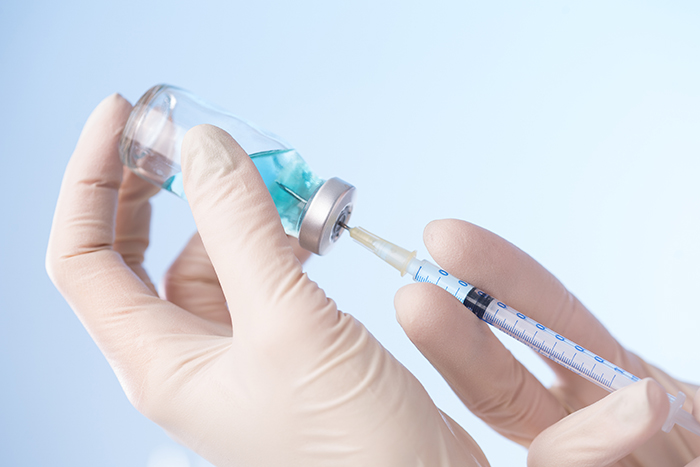 Beginning September 20, employees who are unable or unwilling to present proof of vaccination will undergo mandatory weekly testing. Any unvaccinated employee who is unable to provide a negative COVID-19 test result each week will be placed on leave without pay until they are able to produce a negative test result.

The City employs a total of 540 people; 472 are full-time, 47 are part-time, and 21 are seasonal or temporary. The 65 percent threshold, to be achieved by September 15, translates to 351 employees. According to Communications Director Clarissa Howard, as of August 18, 224 employees had provided proof of full vaccination.

In the meantime, KN95 masks are available to all employees upon request, and the City is following CDC guidelines for wearing face coverings while in public indoor facilities where 6-foot social distancing cannot be observed.

What is ‘herd immunity?’

The goal of vaccinating 65 percent of employees is based on an arbitrary estimate of vaccination levels required to reach ‘herd immunity.’ The percentage of people who need to be immune to achieve herd immunity varies with each disease, and the medical community does not yet know the level required for COVID-19.

According to the World Health Organization (WHO), “herd immunity against measles requires about 95% of a population to be vaccinated. The remaining 5% will be protected by the fact that measles will not spread among those who are vaccinated. For polio, the threshold is about 80 percent.”

“The proportion of the population that must be vaccinated against COVID-19 to begin inducing herd immunity is not yet known,” according to the WHO website. “This is an important area of research and will likely vary according to the community, the vaccine, the populations prioritized for vaccination, and other factors.

“Until we better understand COVID-19 immunity, it will not be possible to know how much of a population is immune or how long that immunity will last, let alone can we make future predictions.”