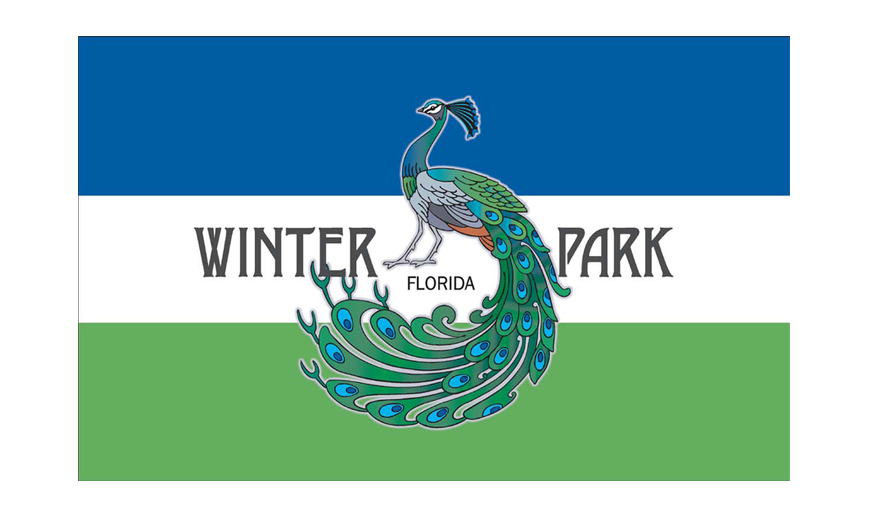 The move will avoid conflicts with holidays that are celebrated on Mondays and will facilitate those popular long weekends.

Commission meetings will continue to be virtual through the end of July, based on Governor Ron DeSantis extension of Executive Order 20-69 allowing virtual meetings of local governments to continue.

New Board Appointments Across the Board

The process of appointing members of City Advisory Boards changed with the adoption in March of revisions to the Winter Park City Charter. Formerly, the Mayor made all advisory board appointments, with the approval of the Commission. Now, all boards have seven members; three members of each board are appointed by the Mayor and one member is appointed by each of the four Commissioners.

Transition Appointments – happens only once in 2020

It seems 2020 has thrown everything into a cocked hat, and there will be no exception in the matter of board appointments. The amended Charter dictates that Board members serve “at the pleasure” of the appointing Mayor or Commissioner, and their terms will run concurrently with the Mayor or Commissioner making the appointment. Each board member is limited to two three-year terms on a particular board.

This means, since Mayor Leary has only one year left to serve in his current term, his board appointees also will have one-year terms on that board. Similarly, appointees named by Commissioners Cooper and Weaver will have two-year terms.

At Monday’s meeting, the Commission decided that the one-year appointments will be considered ‘partial terms,’ and will not count toward the two-term limit, allowing these appointees two full three-year terms in addition to the one-year term granted by Leary.

Two-year terms, however, will be considered full terms and will be eligible for only one further term on that board. This condition applies to Cooper’s and Weaver’s appointees.

Fortunately, we will encounter this situation only once, since the newly-seated 2020 Commission decided in April to release all board members from their current appointments and to begin fresh with all new May appointments, which are beginning in June because of the pandemic.

However they got there, and for however long, we owe a debt of gratitude to the people who have agreed to serve the community on the various Advisory Boards. Here is a link to the new slate.

DeCiccio Named to Library Board of Trustees

Commissioner Sheila DeCiccio was named to the seat on the Library Board of Trustees that is traditionally occupied by a member of the Commission. The seat was previously held by former Commissioner Sarah Sprinkel.