Cooper to Represent Winter Park at FL League of Cities

Cooper to Represent Winter Park at FL League of Cities 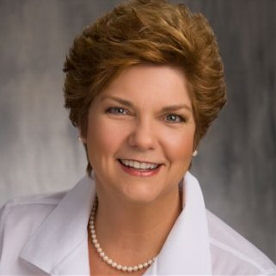 Mayor Steve Leary appointed Commissioner Carolyn Cooper Voting Delegate from the City of Winter Park to the Florida League of Cities Annual Conference, to be held August 13 – 15 in Orlando. Leary announced the appointment at the June 22 meeting of the City Commission.

At the conference, Cooper will be among those to receive the Florida League of Cities “2015 Home Rule Hero” award.

Local Voice on What Matters to Cities

“These local government officials earned this prestigious award for their tireless efforts to advance the League’s legislative agenda,” wrote Florida League of Cities Legislative Director Scott Dudley. “These men and women are some of the Florida League of Cities’ biggest advocates for municipal issues, always willing and ready to contact legislators and travel to Tallahassee to be sure a local voice is heard on issues that are important to cities. It is clear that these public servants have devoted themselves to Florida’s citizens and will remain loyal to their cities and state far into the future.”