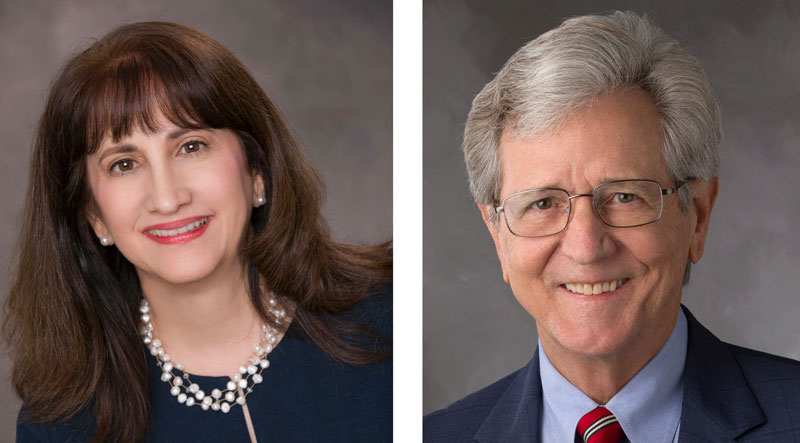 Well, it’s over for another year, but newly elected Commissioners Marty Sullivan (Seat #1) and Sheila DeCiccio (Seat #2) will not take their seats on the dais March 23, as that Commission meeting has been cancelled because of the current health crisis. Here’s hoping April will see us return to normal.

Thanks to Blydenburgh and Creasman

Our City owes a debt of gratitude to the four candidates and their supporters who worked so hard in this race. To Carl Creasman and Jeffrey Blydenburgh, we appreciate your engagement in our community and your willingness to serve, and we look forward to your ongoing contributions as our City continues to go about its work.

As of February 20, Winter Park has 22,366 registered voters. Of those, 8,610 – or 38.5 percent – cast their votes. Not every voter voted for every ballot item, however. Apparently, there were around 600 voters who voted only in the Presidential Primary and declined to participate in the local races. In the races for the two Commission seats, for instance, fewer than 8,000 cast votes. 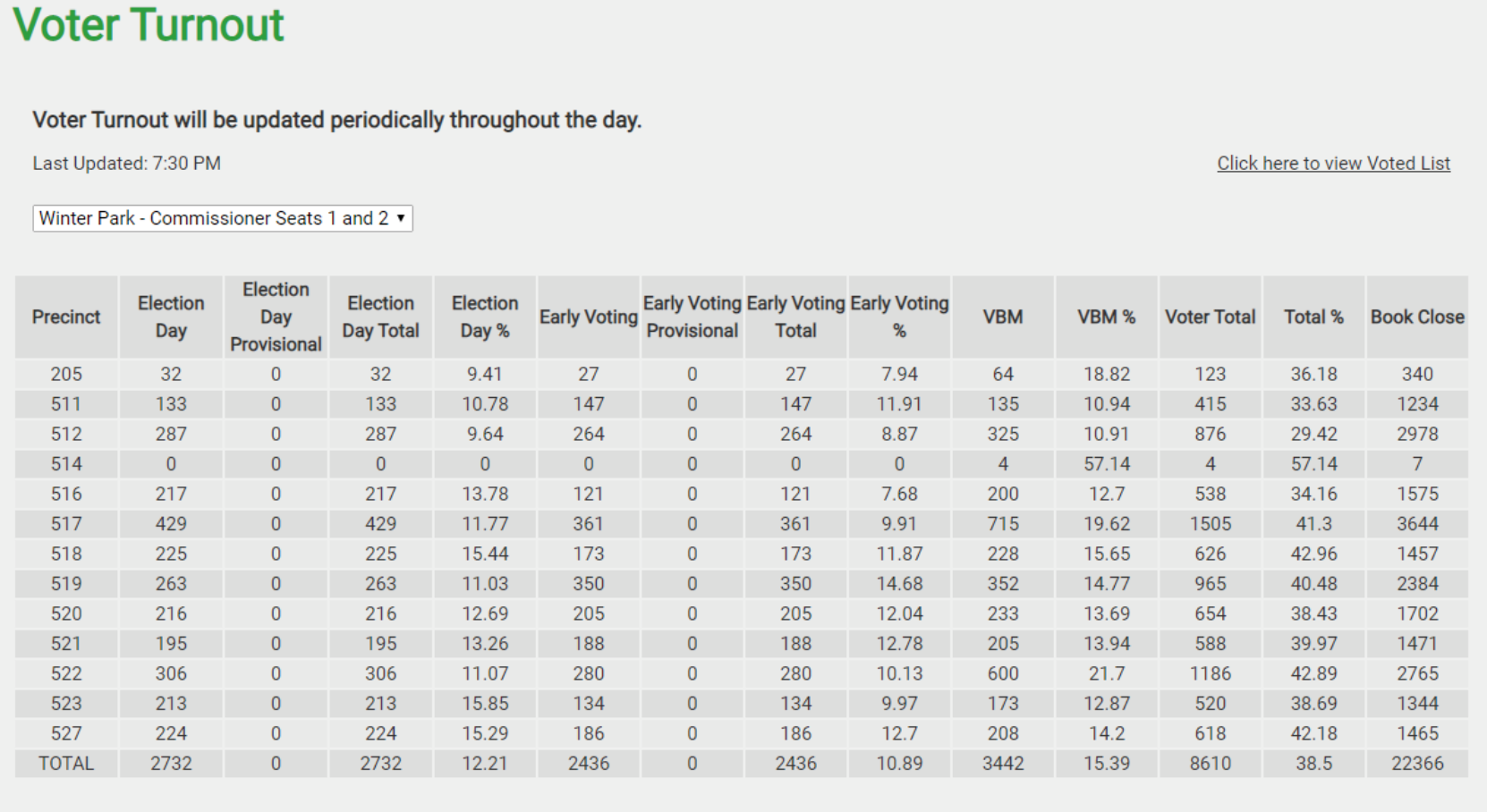 All Charter Amendments passed except one. Question #9, on whether the City Auditor Contract Term should go from three to five years, failed by a decisive margin – 4,442 to 2,712.

The Charter Amendment questions fared even worse than Commission races in number of votes cast. Although this is only conjecture, it looks like voters may have simply gotten bored with the exercise as they began going down the list of Charter Amendment questions. Question #1, which established the use of gender-neutral language throughout the Charter, drew 7,785 votes. That number declined steadily, so that by Question #11, only 6,977 people cast votes.

For a detailed breakdown of votes on the Commission races and the City Charter Amendments, go to https://cityofwinterpark.org/government/city-info/election-info/