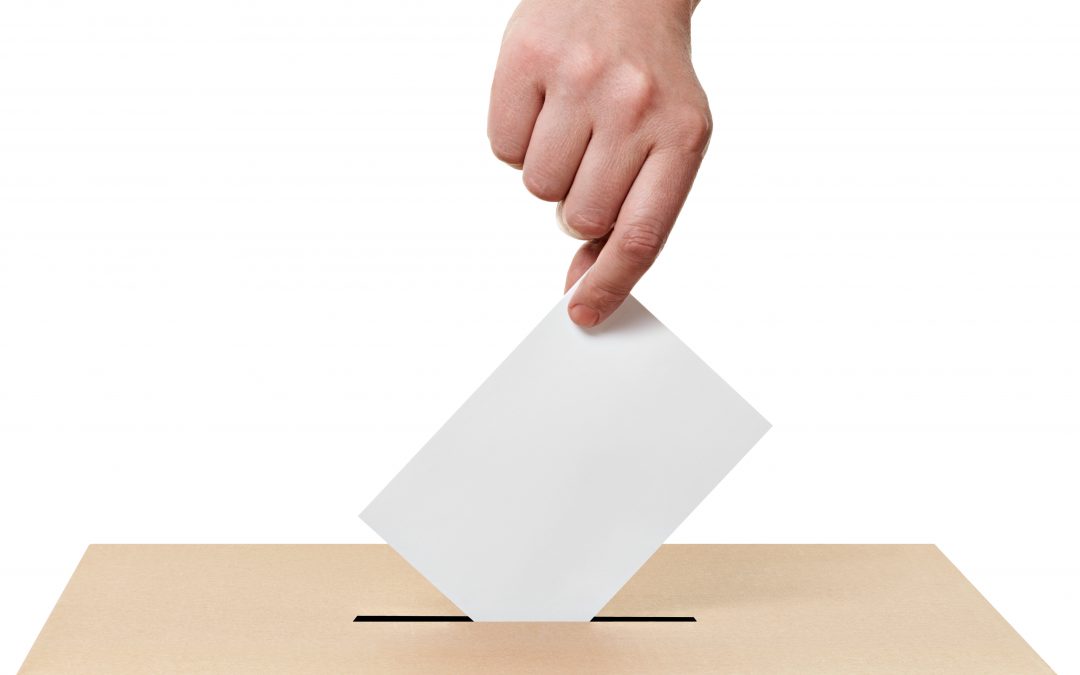 In an effort to make sense of the recent mayoral election, I polled a group of WP Voice readers – chosen because of their frequent activity on the Facebook group and their differing points of view – and asked them the following ten questions. A little over half the readers I approached responded, and to them, I am grateful.

Here are the questions and the substance of the responses. I agreed not to attribute any answer to any particular respondent.

All respondents cited future development as the most important issue. Since what the Commission does is primarily land use, a candidate’s vision of what the city should look like and how it should grow is always central. While there seemed to be a clear difference between the two candidates’ approaches to growth and development, the reality is that despite what they say they will do, the Mayor has just one of five votes.

In this race, the question of how the City will develop centered on the Library and the Orange Avenue Overlay. This respondent spoke for the rest when s/he wrote, “I think the OAO properly refined by P&Z and the Commission would not have been as hot an issue except that it came on the heels of the Library-Events Center. I have never seen so many people angry at how that project was handled from the start, people who were in favor of the Library are upset, and I think that dictated the way the last two Commission races went; and even as deep as her roots are in WP, I think that Library sealed Sprinkel’s fate.”

While about half the respondents said simply, “No,” the other half brought up the issues of ethics and accountability. “What is the score card by which voters can hold you accountable?” wrote one.

As you’d expect, this one garnered a variety of topics. Respondents wanted Anderson to bring the Commission together and set strategy for the next two to three years. Demonstrate that he’s going to respect and abide by the Comprehensive Plan. Pursue efforts to acquire the Post Office property, and assess the City Manager’s efforts to assist in this process and, in general, evaluate the City Manager’s service to the City.

Several urged that Commission meetings be reorganized to reduce or eliminate marathon meetings and to create greater opportunity for working people to participate. Nearly everyone wanted Anderson to bring clarity and direction to the Orange Avenue Overlay process. “I have seen lots of good ideas,” wrote one, “but we ought not let that area languish.”

Respondents saw a need to gain firmer control of decisions and approval on the library-events center, and to clarify the relationship between the City and the Library Board of Trustees. One wrote: “The fact that a non-elected, self-perpetuating Board, with only token representation from the City [one Commissioner sits on the Library Board] has so much authority over a major asset of the City is a strange arrangement. Before signing a lease with this entity, the Commission should have taken time to examine that relationship. The Library Board should have members appointed, as do other Boards, by the Mayor and Commissioners, and the City should reserve final authority on any major decisions.”

Most said they tossed the collateral material and thought it was a waste of money. Those who took the time to read the mailers tended to remember the negatives. One was disheartened to see a mailer that painted Anderson as “anti-woman,” calling it a “low blow.”

One respondent pointed out that the timing of the Events Center video “preview,” which featured Sarah Sprinkel prominently and had Mayor Steve Leary assuring us the project is on time and on budget, was probably not coincidental. Several respondents remembered (negatively) the “Important Tax Information” letter endorsing Sprinkel that was signed by Ken Bradley and Mike Miller.

There was a definite bias in favor of digital media, with social media and campaign website videos of both Sprinkel and Anderson viewed as more genuinely informative and less cumbersome than the collaterals that came on paper.

Resounding “thud” here – all respondents except one answered No. The sole respondent who recalled a campaign slogan was clearly an Anderson supporter.

All respondents agreed there should be public forums where the candidates share and contrast their views. The Library debate got high marks, and no one said there were too many opportunities to see the candidates square off in front of an audience. Respondents were united in their belief that the Chamber of Commerce debate would be improved by having a neutral moderator curating the questions.

Respondents were unanimous in their opinion that the question as written should never have been asked. ‘Biased,’ ‘loaded,’ ‘inappropriate’ and ‘disgraceful,’ ‘offensive’ and ‘ham-handed’ were among the adjectives used.

One respondent wrote, “I thought both candidates fielded the question in equally good ways. Sarah shook her head and then went to the substance, which was fine. Phil directly addressed the problem with the question, which was also fine.”

Another respondent, who did not see the debate but who heard about the question, was a bit more pointed: “This moderator apparently prefaced a question submitted by someone with this charge of Sunshine Law violations . . . . If he was put up to it, it is vile, and if this guy did it on his own, either the President or the Chair of the Chamber should have immediately risen and made it clear to all that that statement was out of bounds and had no place at that debate.”

Most respondents thought people were happy to have an excuse to get out of the house. There was no early voting site in Winter Park, and Winter Park is a pretty traditional town where voters like to go to the polls on election day.

Several respondents expressed the opinion that 34 percent was a poor showing, but when compared with 15 percent for Ocoee, 19 percent for Windermere and 13 percent for Winter Garden, Winter Park is looking pretty good.

There are some good quotes here – let them speak for themselves.

“Neither candidate stooped to the level of bringing up dead relatives.”

“The audacity of the notion of putting residents first at City Hall was exactly what was needed.”

“The Commission should take note that the trend over the last few election cycles demonstrates that the residents want smaller scale, slower growth.”

“Keep your message positive and stick to the issues. Even mud slung by surrogates of the candidate tends to bounce back and sully the candidate her/himself.”

Many thanks to Lisa Coney, Bill Segal, Sandy Womble, Chele Hipp, Jack Miles, Jan Hommel, Doug Bond and Beth Hall, who gave the Voice permission to use their names. Thanks also go to additional respondents who did not wish to be identified. The care and thought that went into all of the responses speaks volumes. It is very clear that these people, our neighbors, are committed to our City and care deeply about our community.