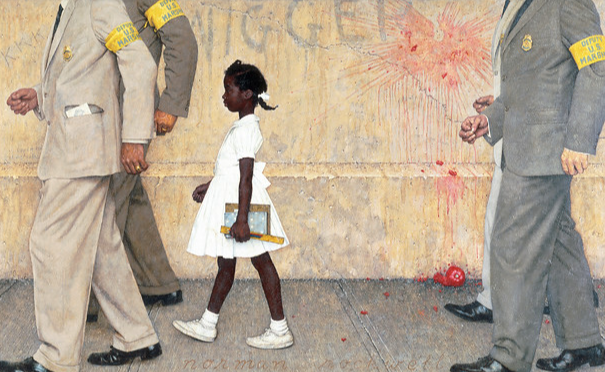 Skin on the Rope

We all have skin on the rope

Whether a neck on the rope

Or a hand on the rope

We all have skin on the rope

The pain of that connection

Grips us, entangles us

Compels us to examine

Our history, then construct

Tomorrow to manifest the

More than a band-aid

Than a cursory examination

We must dissect the

Fibers of our history

Which allows sin to fester

As we turn our heads

Away from the atrocities

That grab our children

Drowning them in the muck

From our refusal to acknowledge

How we have Failed

We ALL have skin on the rope.

Ending systemic racism starts with taking responsibility. Each of us must craft his or her own pledge, beginning with the word “I.” Valada and I encourage WP Voice readers to craft their own pledges. We will begin the conversation by giving you ours.

I commit to learning more about the root causes of racism, how it spreads, how I enable it and how it is incorporated into life-damaging policies on things like voting, education, access to health care and mass incarceration. I will listen. I will call out racial bias when I see it. It starts with me.

I pledge to support my white neighbors, colleagues, friends and family who are courageous enough to pledge themselves to ending racism in this country.  I pledge to listen to, to pray, not to hold either the white race or my own race harmless for how long we have allowed this evil to exist in our society to the detriment of our children.

We Need to Know Our Own History

The outrage is real and deep. Up until 1950, only whites could vote in a City of Orlando primary election, which was controlled by a Florida Democratic Party organization called the ‘White Voters Executive Committee.’

Our single biggest challenge is that we don’t know our own history. It’s time to face it.
This history belongs to every one of us. No one can escape. The horrific legacy of lynching and racial terror continues to haunt and plague us. White people have constructed and maintained this centuries-old institutionalized racism; therefore, it only makes sense that, with the help and cooperation of our black friends and neighbors, the whites must shoulder the brunt of the burden of dismantling it. But no one community can do this alone. We all need help from one another.

We must face our shadow stories, state our personal pledges, encourage and engage in the “courageous conversations.” Please join us now as we learn to listen, strive to learn and learn to act. Together, we can create a future that is our gift to our children and our grandchildren. 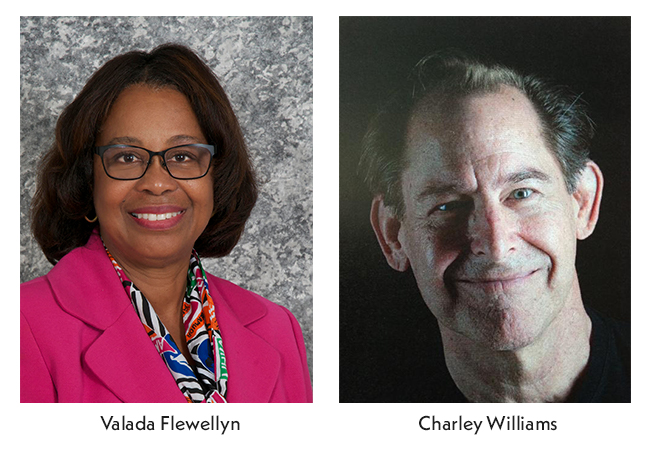 Valada Flewellyn is a poet and the author of “For the Children: The History of Jack and Jill of America, Incoporated.”

Charley William is past President of the Orange County League of Women Voters.

Flewellyn and Williams are Founding members of Alliance for Truth and Justice, a volunteer group started in 2015 to research the Ocoee Voting Day Massacre of 1920, in cooperation with the Equal Justice Initiative, headquartered in Montgomery, Alabama. More at www.ocoeemassacre.com