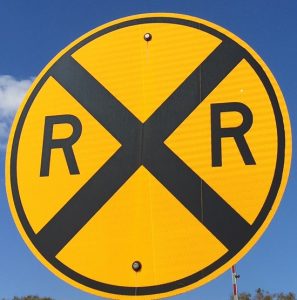 Police reported that a man walking on the train tracks just south of the 17-92 overpass was struck by an Amtrak train last night about 8:00 pm. Lieutenant Pam Marcum of the Winter Park Police Department said that an Amtrak employee called an ambulance, which transported the man to the hospital, where he later died.

Marcum described the man as an Hispanic male. His age and identity are being withheld pending further investigation and notification of next of kin. Marcum was unable to say at this time whether the death was accidental or the victim intentionally put himself in the path of the oncoming train.