Leaving Us to Pick Up After Him

Matthew has come and gone, and we can only hope he stays gone.

Winter Parkers are fortunate that Matthew left nothing in his wake but a big mess. Here is how some of our neighbors were dealing with it after the storm moved north. 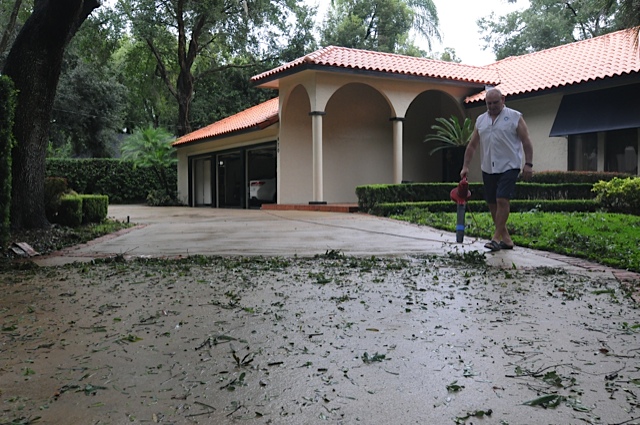 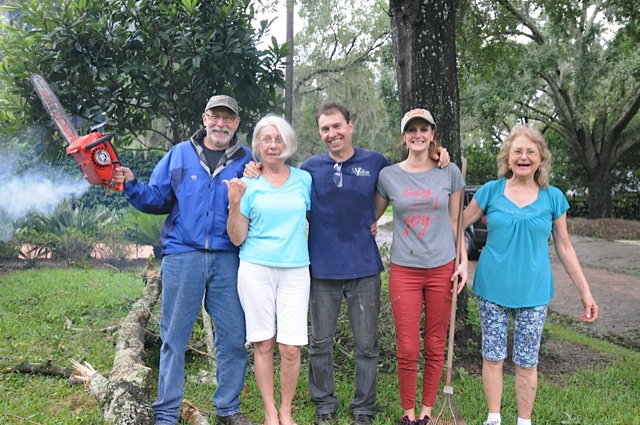 Peter, Charlee, Concetta and Maria on Via Tuscany. Peter has plans for that limb you see on the ground. 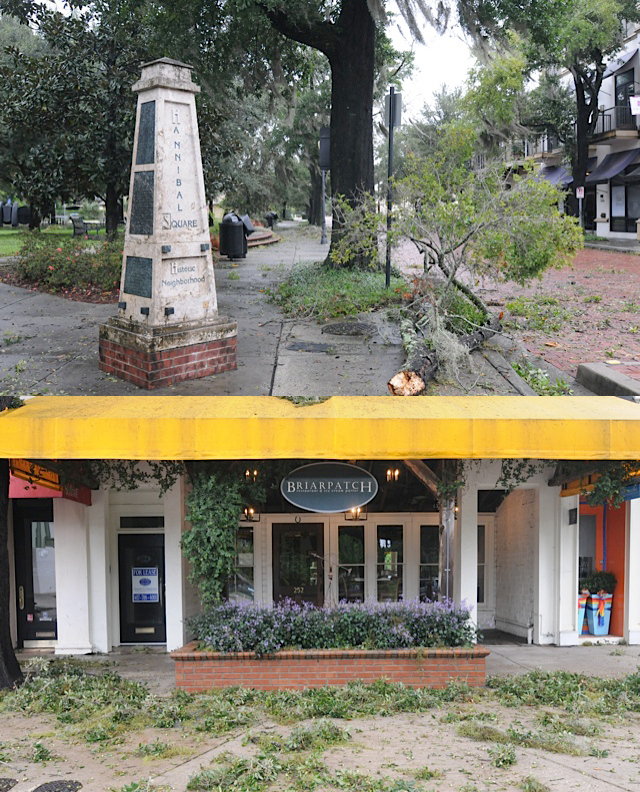 Hannibal Square and Park Avenue did not go unscathed. 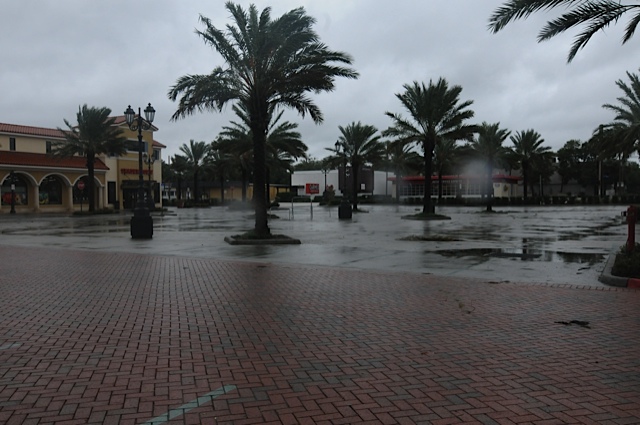 Just look at all that parking at Trader Joe’s. You won’t see that again soon. 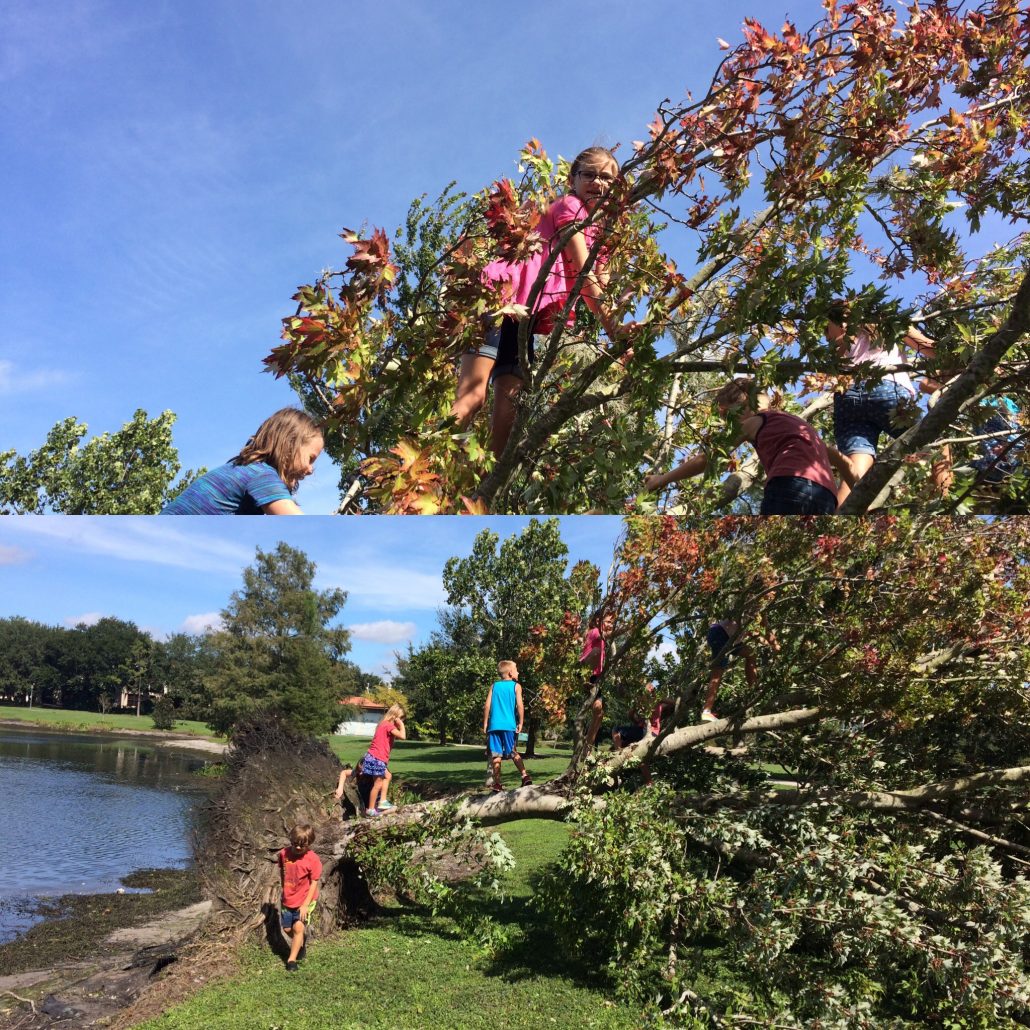 Matthew did leave a fun, if temporary, new jungle gym at MLK Park. 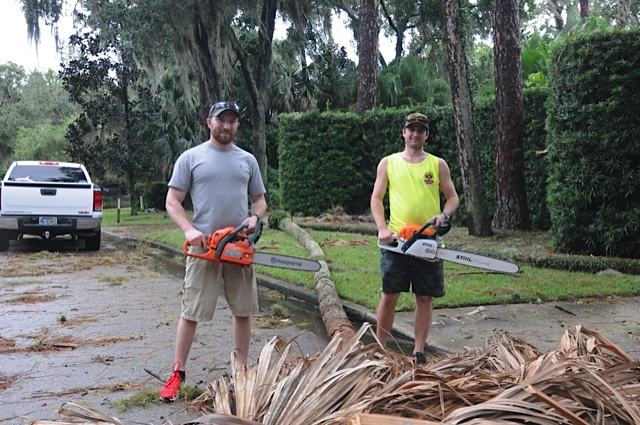 The best part of all is having good neighbors who help each other out. Thanks, Michael Vaughn and J.C. Peterson!