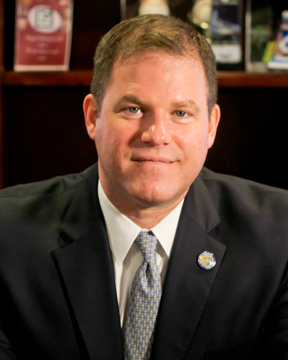 In the closing minutes of the May 23 Commission Meeting, Mayor Steve Leary announced the formation of a three-member Comprehensive Plan Task Force. Leary explained the purpose of the task force is to “help [staff] synthesize all the information from the advisory boards and to keep [the review process] on schedule.”

Named to the task force are Nancy Miles, Marc Reicher and Laura Turner.

Reicher served as chair of the Economic Development Advisory Board. Laura Turner is a certified city planner who has also served on Winter Park advisory boards. Nancy Miles served on the Tennis Advisory Board and the Library Task Force.

Comp Plan: How We Grow

The Comprehensive Plan is the blueprint for how the City develops and grows over the years. The City reviews the plan every seven years and makes a formal report to the Florida Department of Economic Opportunity (DEO). The plan was last updated in 2009, so is due for review in 2016.

City May Choose to Update Comp Plan – or Not

According to the DEO, the state agency that oversees Comp Plan reviews, the City may “determine whether the need exists to amend the comprehensive plan to reflect changes in state requirements since the last time the comprehensive plan was updated.” The DEO website notes that Florida has relaxed its regulations to afford local governments “more discretion” in determining whether they need to update their comp plans.

WP Review to be Public Process

City Communications Director Clarissa Howard told the Voice that the Winter Park Comp Plan review, “. . . will be a thorough public process to review each element [and] will involve the input and analysis of city staff, advisory boards and residents. The city will offer a variety of opportunities for public participation at advisory board meetings, special public workshops and City Commission meetings.”

“All dates, locations and times will be posted on the Comp Plan page of the city website at www.cityofwinterpark.org/comp-plan,” Howard wrote.

Howard also noted that information will be emailed regularly to those who sign up for the Comp Plan email subscription at www.cityofwinterpark.org/citEnews.