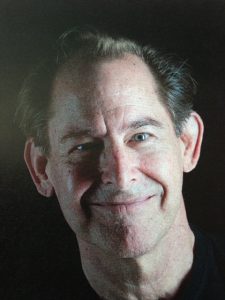 At a June 15 Parks and Recreation Advisory Board workshop, the attending parks consultant stated that Rollins College and the City were contemplating moving the Rollins softball stadium out of MLK Park. Communications Director Clarissa Howard told the Voice that Rollins officials had indicated “a willingness to discuss the possibility,” though she could not confirm that such discussions are currently underway.

Whether these discussions occur now or in the future, if it turns out the stadium can be removed from its present location, a primary reason for relinquishing the bowling alley property would also be removed.

Commissioner Sarah Sprinkel wrote in a June 14, 2017, email: “The perpetual agreement Rollins has for the 3 million dollar (their money) lease for the softball stadium is not an attractive structure to view and disallows a long range view of the park. That is not within our purview to undo and would make extremely costly space.”

Costly or not, the stadium has outlived its usefulness. It is no longer regulation size and cannot support sanctioned play or host tournaments.

From Bowling Alley to Grand Allee

The possibility of removing the stadium opens up a whole new dynamic for MLK Park. If the bowling alley property were retained and added to the mix, it would create unobstructed sight views — a dramatic ‘view-shed’ from the planned library/events center on the north end of the park all the way to Fairbanks on the south. Winter Park would have a gateway feature with a Grand Allee, leading to a world-class library-event structure with green space in between. 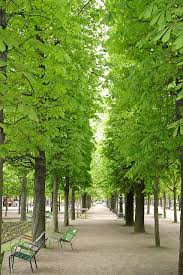 I hope the Mayor, Commissioners and City Manager do engage in discussions with Rollins to remove the stadium from the MLK footprint, and that they will reconsider the opportunity to create that unobstructed view through the park.

In the presence of such a possibility, would it not be wise to slow things down, to assume a wait-and-see stance? That kind of game changer would be a win for everyone.