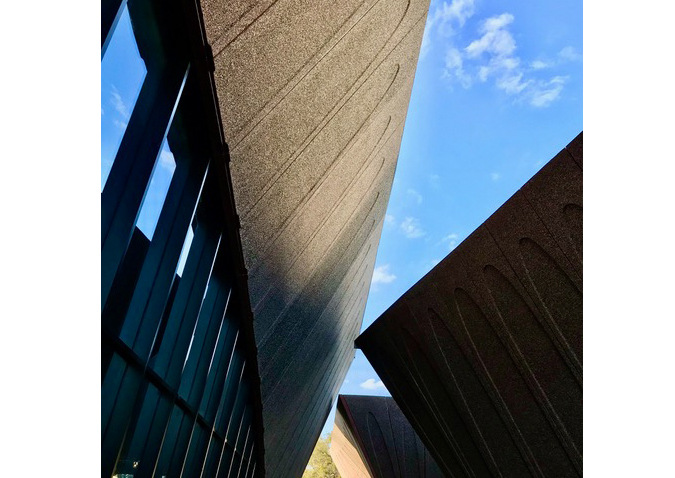 The speeches, which always come before everything else, included remarks by the architect, Sir David Adjaye, who was present for the ceremony. Following the speeches, the ceremonial book transfer from the old library to the new took place as Mikayla Miller rode in on the Book Bike, escorted by a marching band.

Once the ribbon was severed, more than a thousand people flowed through the doors of the new library, where there was something for everyone – from roving Marvel superheroes and Star Wars storm troopers to virtual reality and a live discussion between Sir David Adjaye and Library Director Sabrina Bernat. 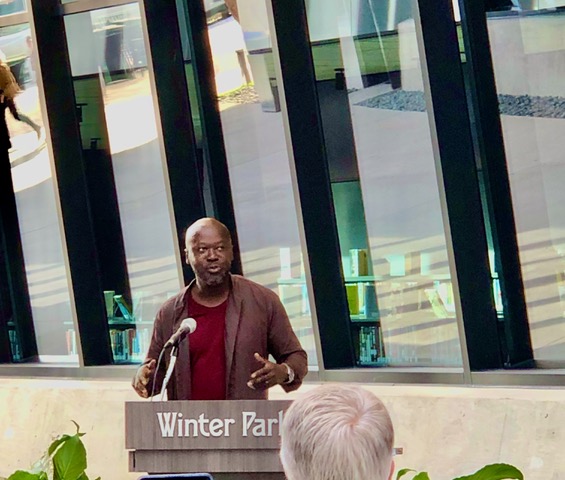 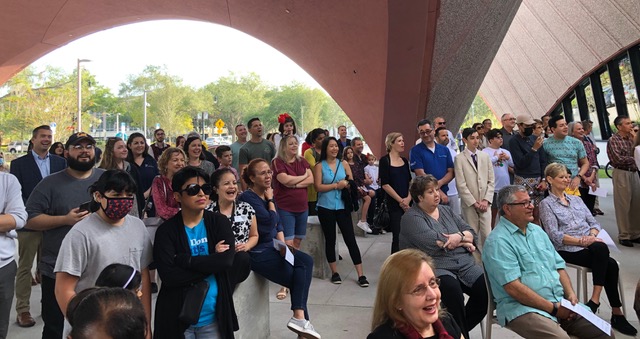 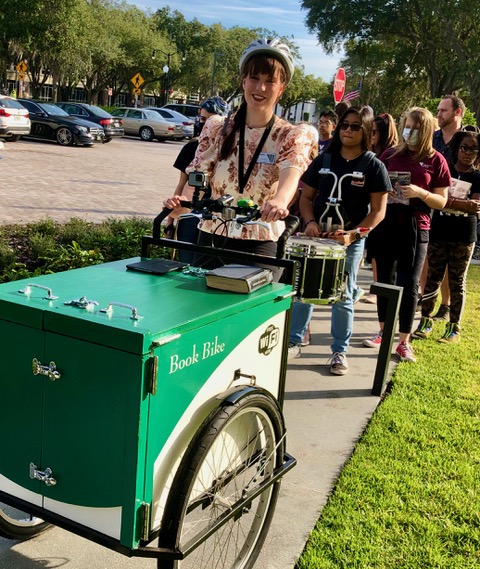 Mikayla Miller transfers the ceremonial book from the old library to the new. 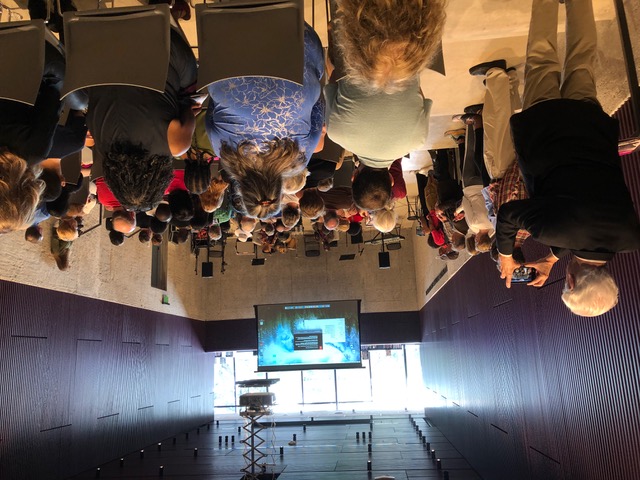 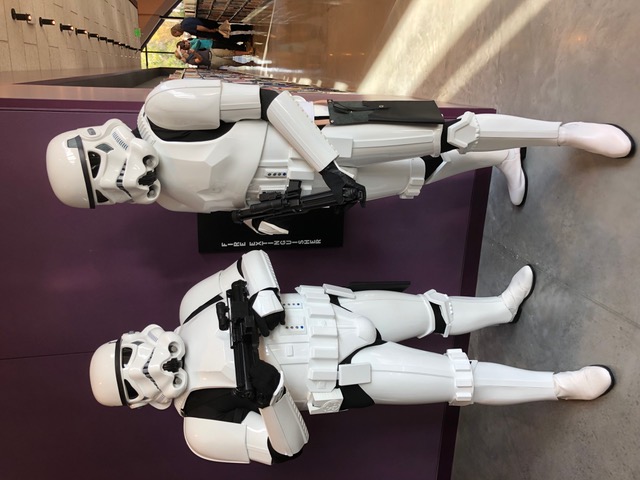 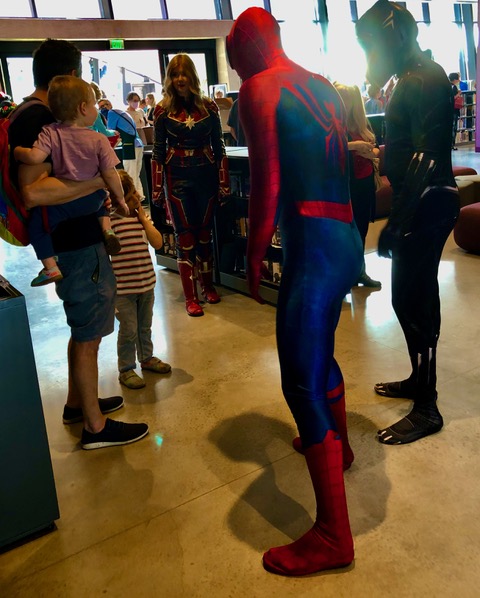 Superheroes – always there to help out. 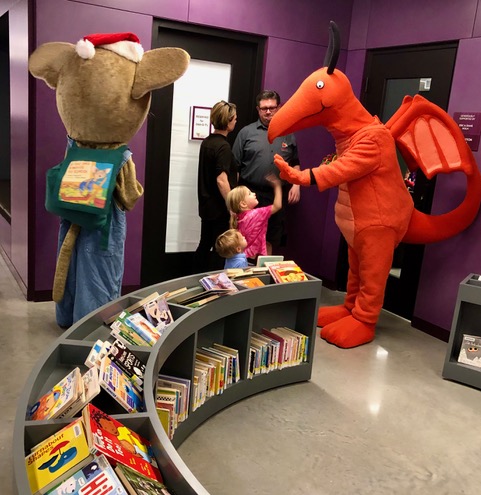 Meanwhile, on the second floor in the children’s section . . . 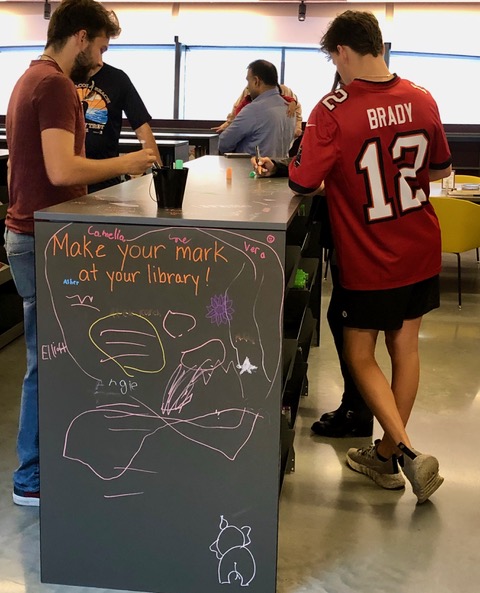 Kids section is not just for short people – although they’ve made their mark. 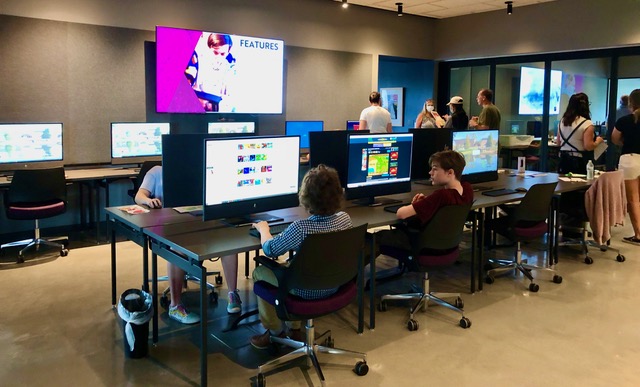 Checking out the Computer Lab. 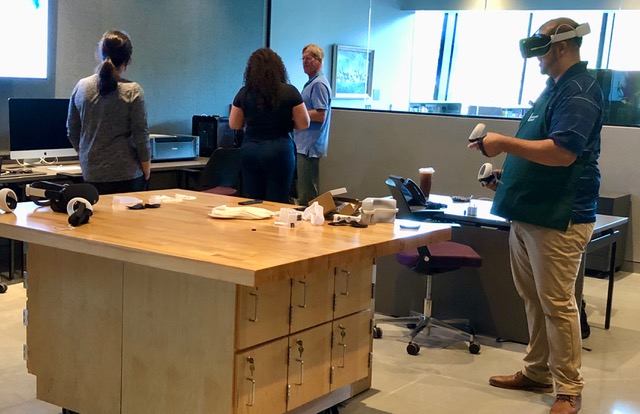 The new library is now a reality — virtual and otherwise.