If there is no parking deficit, why spend tax dollars on parking garage for Rollins? 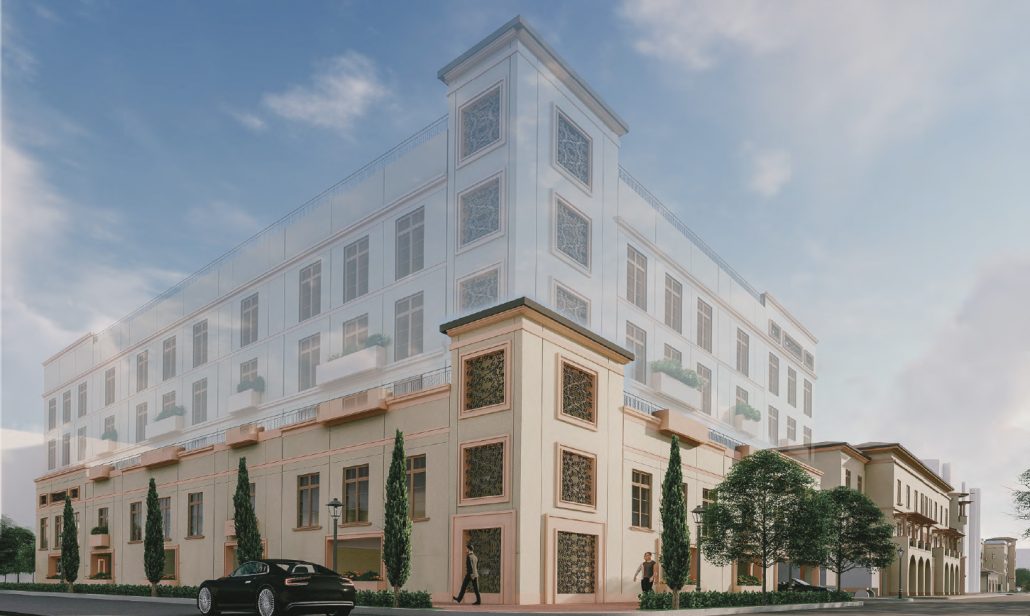 I am writing to you about the issue of the commission’s handling of public parking in the city versus the public trust. The public trust is perishable. Once lost, it is mighty difficult, if not impossible, to regain.

The issue I have with the handling of parking matters at this time is that the city is feeding the public one story and then taking actions that would indicate that precisely the opposite story is true. The left hand appears not to know what the right hand is doing.

As P & Z and the commission prepare to vote on the proposed changes to our parking codes, it is apparent that you are placing the city on a “parking starvation” diet. Sort of like the traffic diet approach on Denning and what’s proposed on Corrine, for instance.

Because the Kimley Horn study indicates that Winter Park’s “current parking resources are being underutilized” and any parking problem is illusory, the idea is to reduce dramatically the parking requirements we currently insist upon in the city. Because we don’t use what we have, the code won’t require so much parking going forward.

Where offsite parking used to be at a distance of 300 feet, 450 feet is the new standard. Where one space was required for every 250 sq. feet of retail/office space, now it will be one spot for every 350 sq. feet. The first story of a building will need so many spaces but other stories will require fewer.

If the City intends to build a parking garage in the city with the people’s tax dollars, wouldn’t it be better to build such a structure at the new library and events center? This is what was actually PROMISED in the bond referendum language. This would at least possess superior optics. If we do not need the additional parking anyway, you should put a parking structure where you made a legally binding promise to the citizens to do so.

Another issue I have with changes to the parking code combined with a new garage is that together these will allow for the approval of the Battaglia project with inadequate parking to serve the building. The proposed reduction in parking spots required, based on square footage, combined with a nearby parking garage built at taxpayer expense means Battaglia’s parking woes will be solved on the tax payer’s dime. This will be so although he never, ever shared a single parking spot at the Bank of America garage with the public. We the public may be blind, but we are not stupid.

Rollins can well afford a parking garage. They are not using public tax money to build it. You cannot say the same.

If there is no parking deficit, do not partner with Rollins on a 5 or 6 level garage. If you insist on building a garage, then use the CRA or other city funds from people’s taxes to pay for the library parking garage as promised. Just how many citizens do you suppose really want a huge garage at the Lawrence center site?

If there is a parking deficit, then it is appropriate to either leave the parking code as is or make it even more stringent. Mixed use parking standards can be dealt with at the appropriate time going forward.