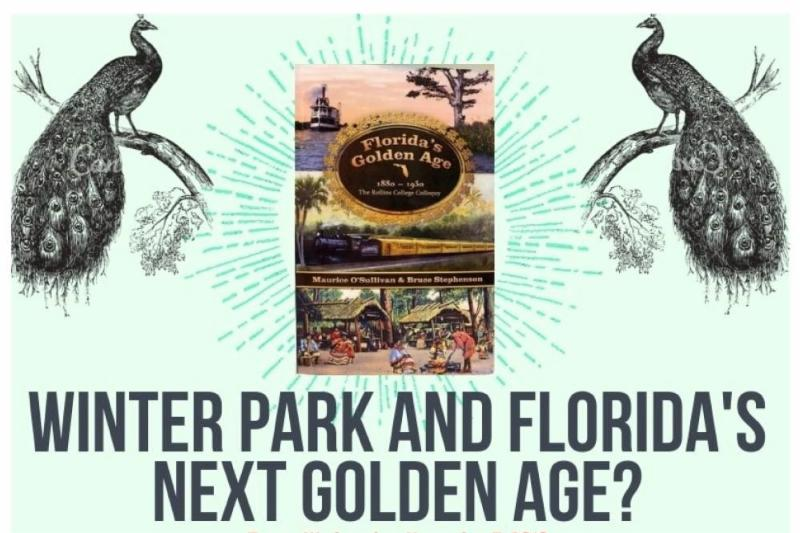 An audience of Winter Park residents and Rollins students joined panelists, former Commissioner Pam Peters, Entrepreneur Steve Goldman, Architect Phil Kean and Mayor Steve Leary, to explore how our city will navigate the opportunities and the issues facing it now and in the years to come.

Videos are in two parts, below, and last about an hour total.