Let This Be the Last Straw! 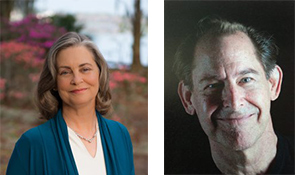 A Garbage Patch the Size of Texas

You may have been reading about the Great Pacific Garbage Patch–an area the size of Texas (or France, your choice). It’s located between California and Hawaii and contains an estimated 1.8 trillion pieces of plastic. This is the planet’s largest mass of plastic. The crisis is reflected in the photos you see of dying marine life – birds, sea turtles, whales and sharks, trapped in this plastic grip of death. They ingest tiny pieces of plastic that interfere with their digestive systems. Humans are not exempt. Scientists are finding plastic microfibers in the very water we drink.

Surprisingly those thin plastic straws in bars and restaurants – through which we sip without giving it a second thought — play a culpable role. And it’s something we can control.

According to the U.S. National Park Service, Americans use 500 million straws a day. Most never make it to the recycling bin.

Don’t get us wrong — Winter Park is making progress in fighting the plastic plague. Barnies is eliminating styrofoam carryout containers in favor of cardboard. Starbucks has devised a sippy-cup container with a wider mouth for its cold drinks, which negates the need for a straw. Many Winter Park establishments have a policy that if you bring your own reusable container – like a coffee cup — they will give you a discount. That’s progress. Be sure and thank them.

But at countless other establishments, plastic straws come with the territory. It’s a habit.

What to do? Change that habit! We have the power. It’s simple. Just say “No”.

Instruct the bartender or server not to bring you a straw and suggest the establishment abandon the use of plastic straws altogether. You have to do it up front when you sit down or are placing your order. Once that straw goes into the glass or is brought to the table, even if it is wrapped, it goes straight from the table into the trash. Nothing gained.

Leave It to Beaver?

The global good news: This year, scientists are prepared to launch the world’s first machine to clean up this mess. It was designed by a teenager no less. More at www.theoceancleanup.com

All Boats Rise on this Tide

Kudos to those Winter Park businesses which are leading the way. If you have new information or an experience, please share with the Voice. We’d all like to know. Awareness is the brightest path to long-term solutions.

Lead by example, learn by observing. All boats rise on this tide. 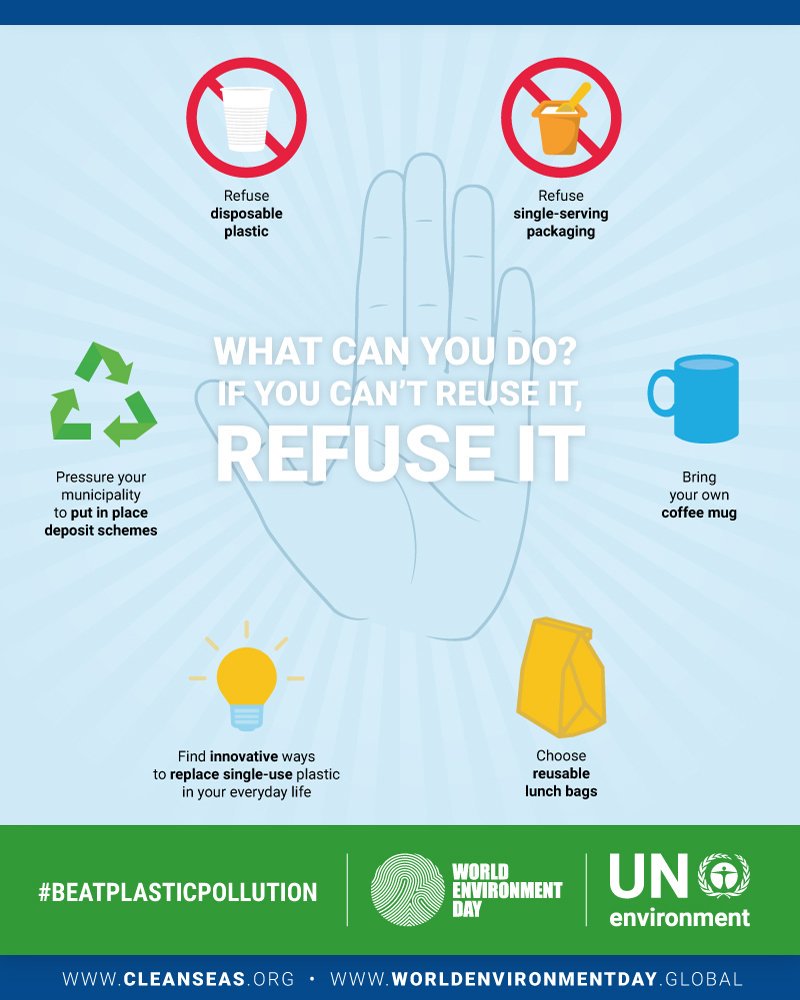