How will Winter Park Cope? 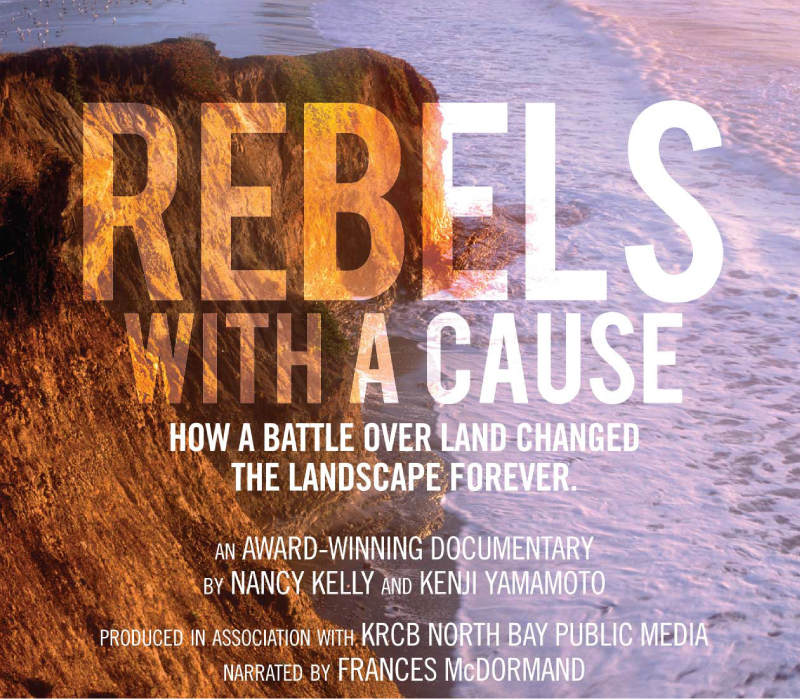 Documentary Film – “Rebels With A Cause”

The 14th Annual Global Peace Film Festival and Rollins College present the documentary film “Rebels With A Cause,” in which a group of “ordinary” northern Californians dealt with just such a question.

According to the U.S. Census Bureau, Central Florida is the fastest growing of the 30 largest regions in the country. In January, Orlando Economic Development Commission CEO Rick Weddle told an audience at the Orange County Convention Center that Orlando is “growing at close to double the rate” of the U.S. population. “More people are expected to move here than at any other point in history,” said Weddle, “with a net immigration of 350,000 new residents by 2020.”

Sooner or later, all 350,000 of our new neighbors will find their way to or through Winter Park.

How Will WP Preserve Quality of Life?

One of the overriding concerns expressed by Winter Park residents during the recently completed Visioning Process was how to preserve the character of Winter Park in the face of such growth. Steve Goldman told the Voice in a recent interview, “One thing became clear as we spoke with thousands of people during the Visioning process, and that was that people place a very high value on the village feel of Winter Park. They value the lakes and the tree canopy – the feeling of openness. They expressed a concern that all that was eroding as density increased, and they felt boxed in.”

A growing number of Winter Park residents, including Goldman, believe the only way Winter Park can preserve our quality of life is to ensure that our parks and green space increase at the same rate as the population. “Imagine New York without Central Park,” said Goldman, “or San Francisco without Golden Gate. Without the relief of that green space, neither place would be as attractive, and real estate values would certainly not be at their current levels.”

“Everyone seemed to be expressing the same concerns,” said Goldman, “and it became clear to me that government wasn’t going to solve this problem. Nobody wants to raise taxes to buy green space. It became clear that it was going to take a private initiative to bring this about.”

“This movie, ‘Rebels with a Cause,’ illustrates that if enough people believe something can happen, it can happen,” said Goldman. “As I’ve been talking to more people about this idea of creating a trust fund to acquire greenspace, I’ve found almost universal excitement about it. The real question is how do you bring people together to do something like this?”

Come See the Inspiring Story of How They Did It

“Rebels with a Cause” chronicles the long journey of preserving coastal lands in Marin and Sonoma Counties in California. Writes Nadine de Coteau of EarthJustice: This film is “a reminder that a strong coalition of ‘regular people’ can achieve a truly ambitious goal.”