When Zoning Gets Creative

When Zoning Gets Creative 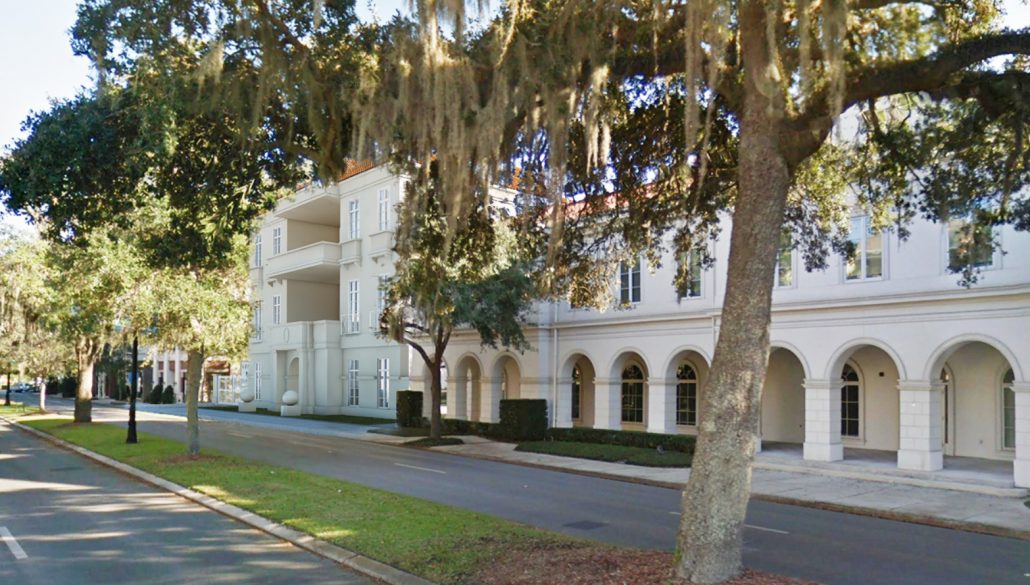 But Greenhouse didn’t want to rezone the property from office to medium-density residential to accomplish that. It wanted C-2 commercial zoning, even though no commercial use is contemplated at the site.

The owner got its wish, with a 4-1 Commission vote.

C-2 commercial zoning, it turns out, entitles the owner to much more than R-3 residential ever could. Building intensity can be almost twice what R-3 allows. The developer even could pave over the entire parcel — although Bellows assured commissioners that was not his intention. C-2 also would let the owner avoid the pesky city rule prohibiting short-term rentals such as VRBO or Airbnb.

According to the City Planning Staff report, Greenhouse Partnership Ltd. wants the zoning change to make the property more economically viable, Even though the exclusively residential project could just as easily achieve economic viability if it were zoned medium-density residential R-3.

Staff’s Not Sure Why It’s Still Zoned Office – Except, It’s an Office

The existing two-story office building was built in 1998 and was leased to Smith Barney. In keeping with its intended use, the building was zoned O-2 for office. After Smith Barney merged with Morgan Stanley in late 2012, they moved their offices to a different location. Another tenant leased the first floor, but the second floor has remained vacant.

According to the staff report presented at the meeting: “For whatever reason, this property on Morse Blvd. was excluded from being eligible for CBD [Central Business District] future land use and C-2 zoning. The staff has no specific recollection of the rationale but assume that the authors felt the property was developed with the Smith Barney office building and did not envision another redevelopment scenario.”

The Guy across the Street Got Commercial

But right across the street, architect-developer Phil Kean is completing a townhome development that is designated CBD and C-2, although it is not clear if any of that development will include commercial use. In fact, all of the other properties on Morse, from New York to Capen, are eligible for C-2 zoning. Of course, all those properties include some commercial use, except for Park West condos, which are residential.

Staff’s Not Sure Why It Shouldn’t Be Residential

The staff report stated: “It is interesting that this project, while requesting commercial designations, is actually an R-3 multi-family project, with two variances. Unless the condo owners are planning to use their units for Air B&B’s (sic) or VRBOs, this could just as easily be done via R-3 zoning with no changes to the Comp Plan or Zoning text.”

But if Phil Kean could get CBD/C-2, Dan Bellows thought he should get it, too.

The Commission voted to change the zoning along with the Comprehensive Plan for Future Land Use, with Commissioner Carolyn Cooper casting the dissenting vote.

Discussion Resumes at the End of the Meeting

Even though they had reached a final decision, commissioners rehashed the project again in their discussion period at the end of the meeting.

Commissioner Carolyn Cooper was concerned that, by approving C-2 zoning for a residential project, the Commission had just created future entitlements that far exceed the scale and character appropriate for that section of Morse Blvd.

Commissioner Peter Weldon pointed out the need for the Commission to remain flexible to see where the market forces might take us. “The market drives to what, in the end, becomes the result,” said Weldon. ”And we, as a commission, have to be flexible to recognize where the market realistically addresses the character we’re all trying to create.”

Mayor Steve Leary also did not share Cooper’s concerns, and stated, “I believe we should have the flexibility to hear from our property owners on every one of their applications and not create any barriers to them asking the question.”

Commissioner Cooper’s response is worth watching.