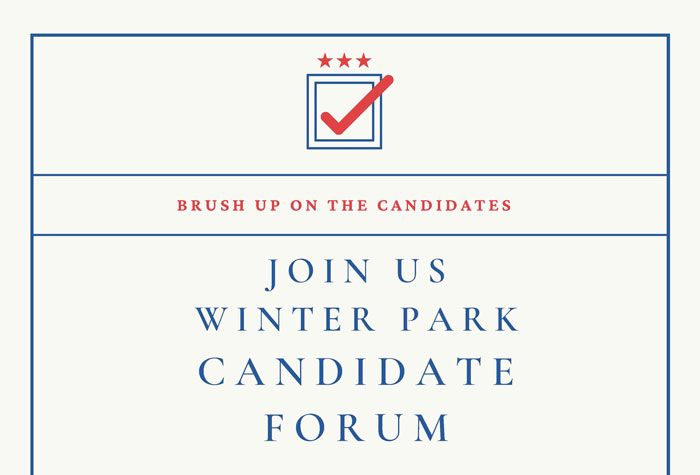 Meet the Candidates for Commission Seats 3 and 4 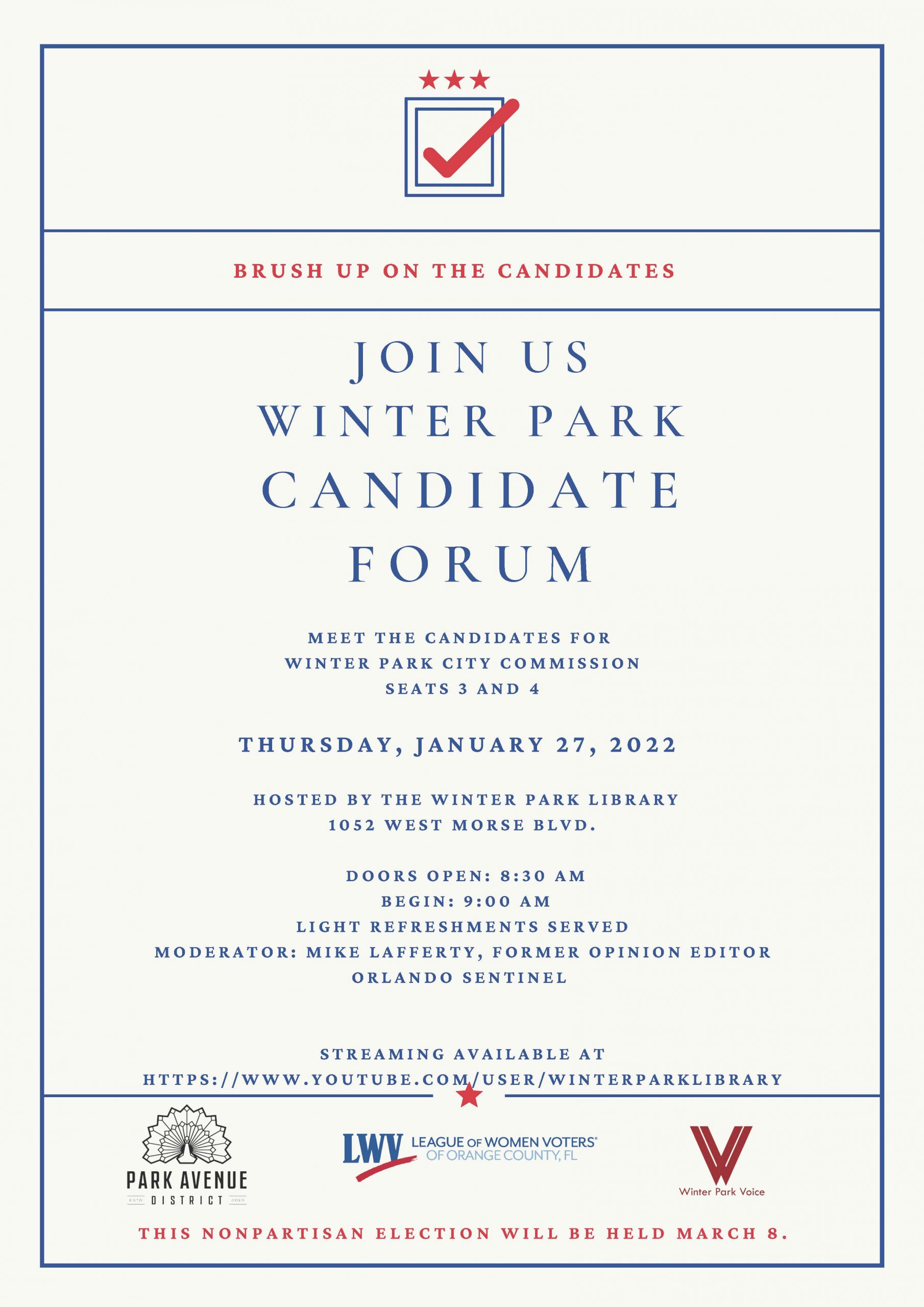