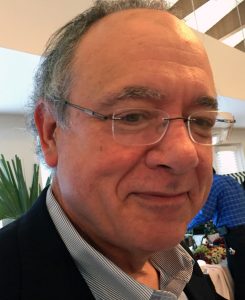 On January 24, dozens of Winter Park “influentials” gathered to celebrate the work of Randy Noles, long-time editor and publisher of Winter Park Magazine. The crowd assembled to honor Noles’s contributions as community builder and, in particular, his support of Mead Botanical Garden, Inc., which hosted the reception. 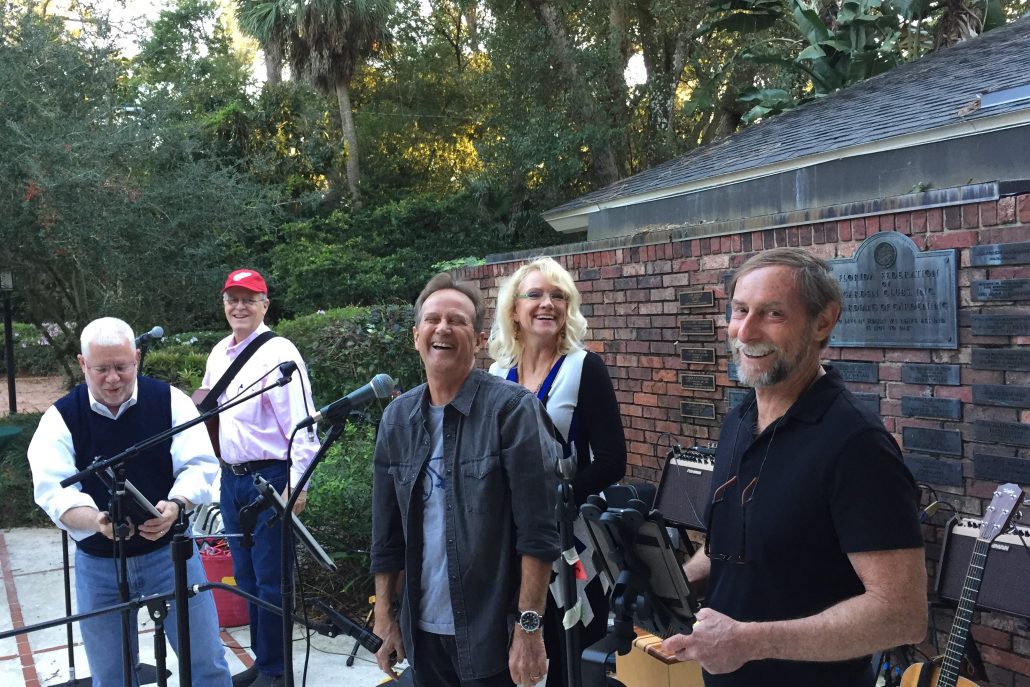 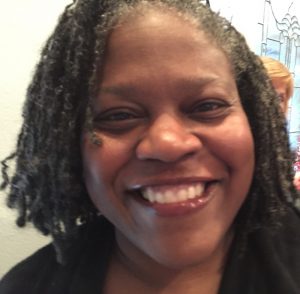 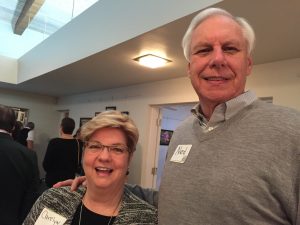 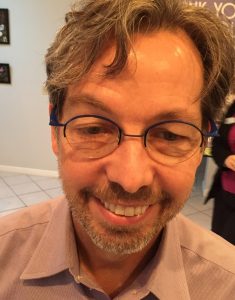 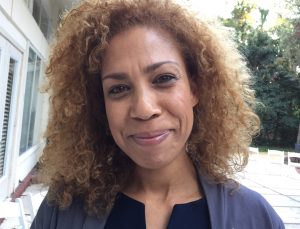 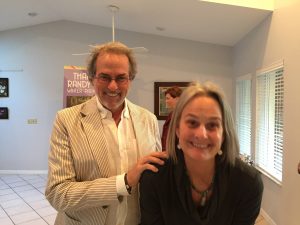 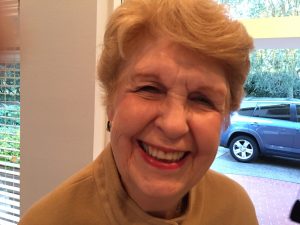 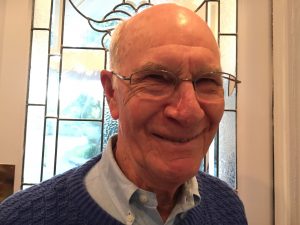 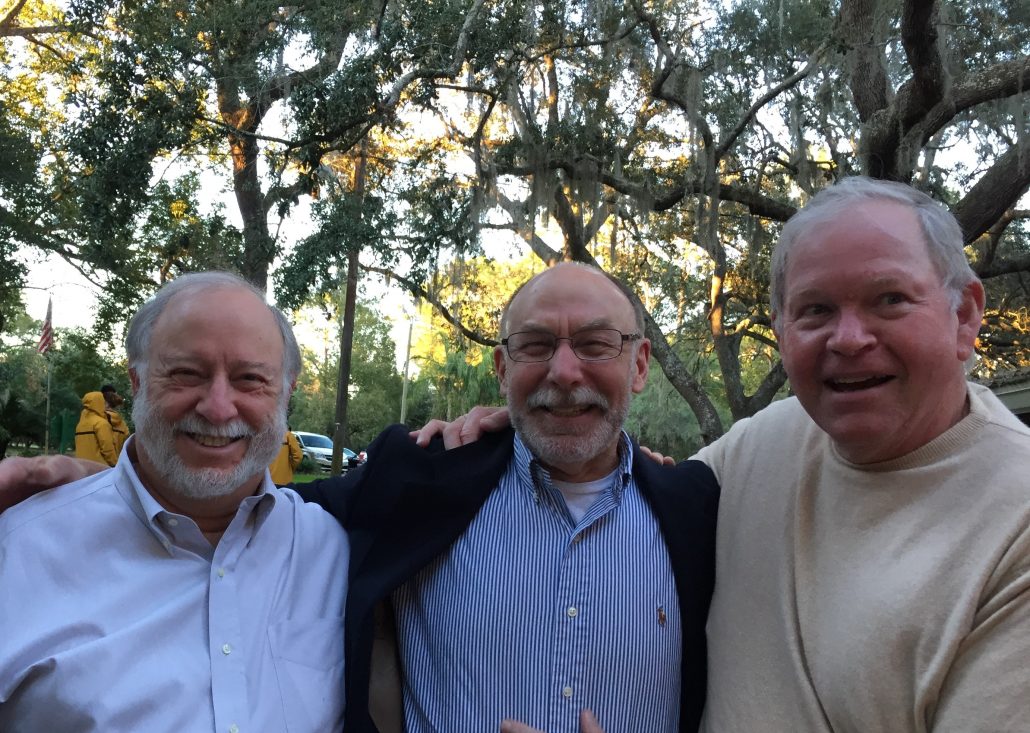 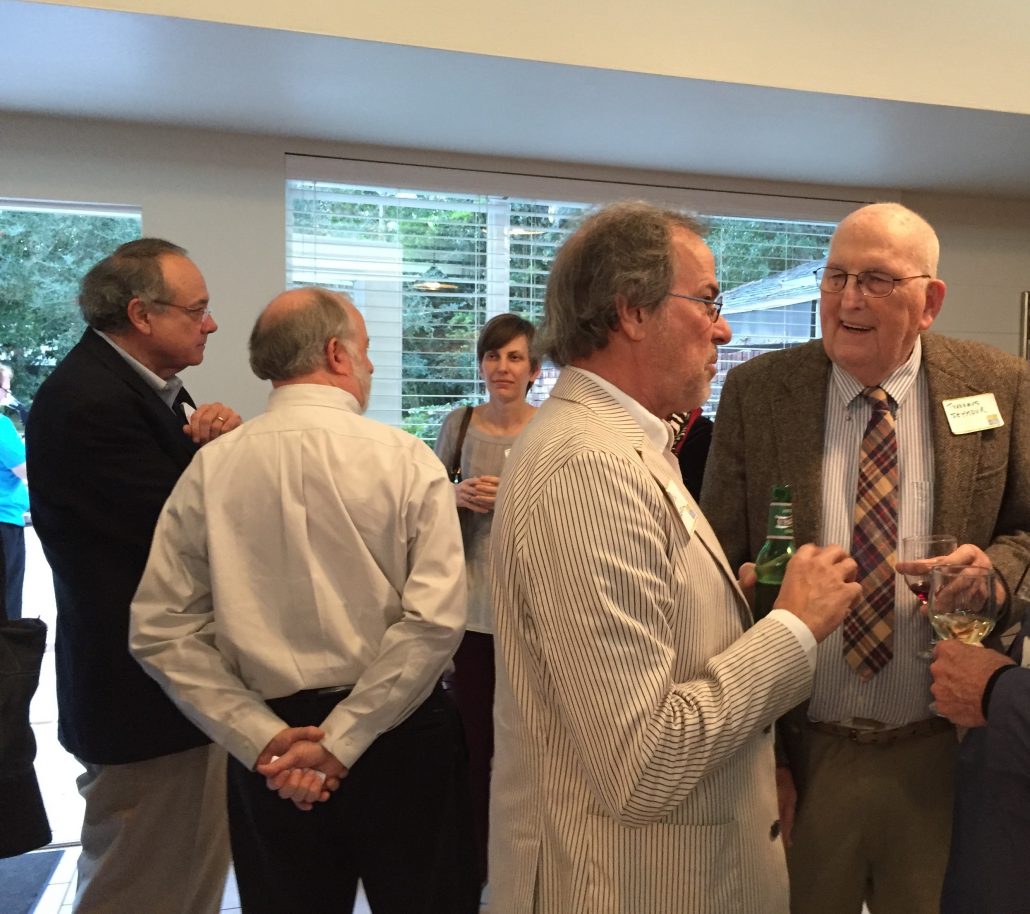 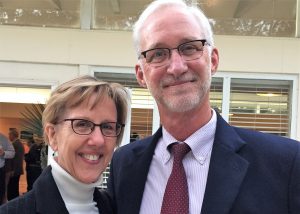 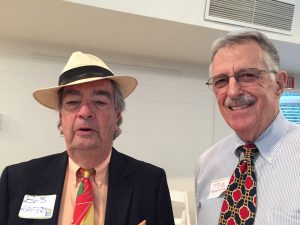 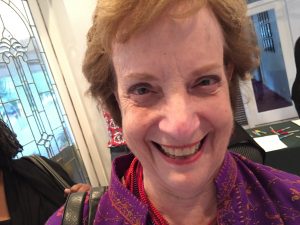 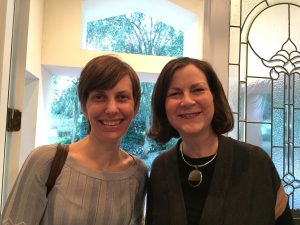 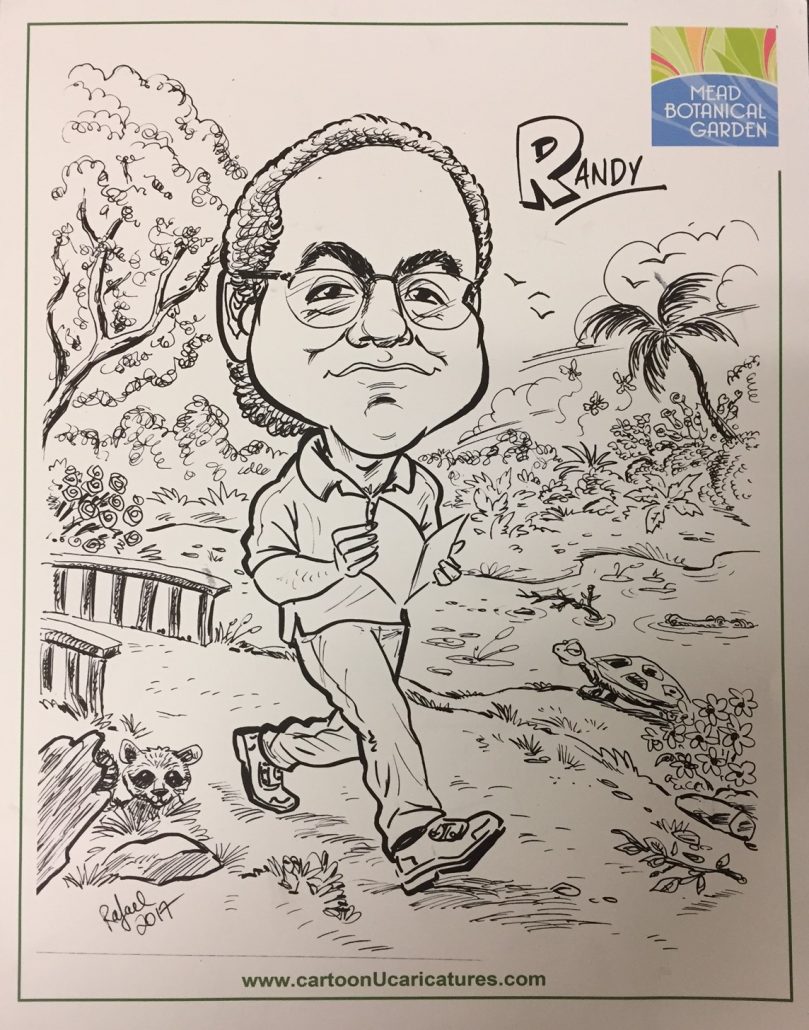 To mark the occasion, this character drawing by Rafael Diez was presented to Noles. Mead Botanical Garden Executive Director Cynthia Hasenau learned that Noles, himself, had an abbreviated career as a character artist. “That,” she said, “led me to commission this rendition of Randy enjoying a stroll in Mead Garden.”