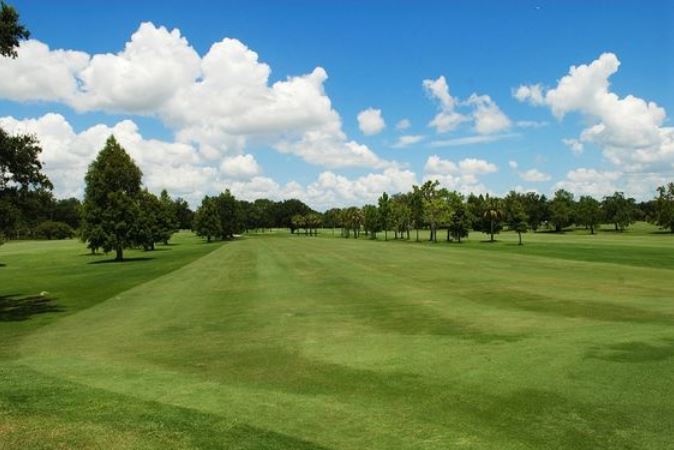 Now that Winter Park commissioners have decided to pursue buying the 18-hole Winter Pines Golf Course, the next step is how to pay for it.

A 20-year municipal revenue bond is likely. A price tag of $7.4 million would give the city a busy 18-hole public golf course, pro shop/snack bar, driving range and maintenance buildings and equipment.

In recent years, the privately-owned course has netted more than $600,000 annually. Even if that revenue drops, city staffers told commissioners last week, it should be enough for the debt service. A bond issue would not require voter approval because it is for parkland.

Despite concerns about future costs and a waning national interest in golf, commissioners were attracted by the opportunity to add 93.13 acres to the city’s green space and stop owners’ attempts to redevelop the site.

Over the past three years, Winter Pines golf course owners have twice approached the city with plans to convert all or part of the site’s zoning from parks-and-recreation to residential. Each time, they withdrew after learning about impediments to redevelopment in the city’s comprehensive plan for future land use.

The comp plan, as it is called, guides important city policy decisions about growth and change, but the document isn’t set in stone. Right now, all it takes is a simple majority vote of three commissioners to revise it. Proposed city charter amendments on the March 8 ballot would set a higher bar for major revisions. For example, applications to turn parkland into a subdivision would require a supermajority of four votes to pass. Such requests could still be approved, Mayor Phil Anderson points out, but they’d face higher standards. “For me, as a resident, anything that makes a significant and irreversible change to the city deserves a higher standard of care. The key for me is, is it irreversible?”

City commissioners hope the purchase of the course guarantees it remains open space. If it stays in private hands, redevelopment pressure is sure to continue, City Manager Randy Knight told commissioners. The reason is simple economics. Rezoning the land into developable property would make its value leap to $30 million – more than five times its value as a golf course.

An Offer to Sell

Negotiations for the purchase began months ago, after the owners presented an offer to sell the city the golf course. The $7.4 million price tag mirrors the $14.8 million that Seminole County paid last year for two courses. The Pines owners asked for more than the $5.8 million assessed value because it is giving up potential development rights, Knight said.

Commissioners unanimously agreed on entering the contract. Commissioner Carolyn Cooper expressed the most reservations. The city needs to be ready to make improvements to the property to enhance its revenue, she said, noting that the sport of golfing has seen a “serious decline in participation” since 2008. “I don’t want taxpayers to have to subsidize yet another golf course,” she said.

Abandoned golf courses have become a national trend as the sport’s popularity has declined. Some owners have redeveloped the land into everything from homes to detention ponds. Some owners have just walked away. Others have sold the courses to cities and counties, which either convert them into public open space or keep them open. That’s what happened in Seminole County, where cities and the county have bought up five privately owned courses since 2015.

Commissioners envisioned a number of additional uses for the Pines property under city ownership, from a restaurant to Frisbee golf. They agreed with Commissioner Sheila DeCiccio that a citizen advisory board be created to assist with the transition to a city-owned facility.

Commissioner Marty Sullivan supported the purchase, even if the course ends up costing taxpayers money to maintain. “There is that risk of it potentially costing us. I am okay with the risk because green space costs us money. It’s an asset to the city and residents.”

As the hearing last week drew to a close, city planner Jeff Briggs added his personal endorsement. “I’ve been coming to these meetings for 40 years. Rarely does the city commission get a chance to make a decision that’s forever. We need to celebrate.”