Historic Preservation — What Does It Mean for Winter Park?

The Winter Park Voice and the Casa Feliz Parlor Series will present a panel discussion entitled “WORTH PROTECTING: Historic Preservation – What Does It Mean for Winter Park?”

As Winter Park struggles to balance the seemingly conflicting public benefits of historic preservation and private property rights, we look outside our city for some knowledge born of experience. Come learn from our panel of experts–preservation professionals from around Florida–who can speak to the virtues and the pitfalls of an ambitious preservation program. What has it meant for their cities, and what could it mean for ours? 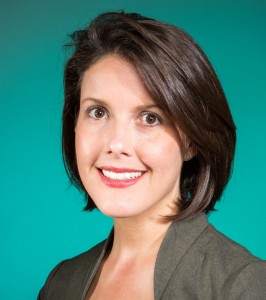 Senior Columnist Beth Kassab is an Orlando native who joined the Sentinel in 2001. She covered local government and the court system as well as tourism and aviation. She wrote the Sentinel’s business column before starting a local column in 2011. As a senior columnist, she tackles subjects ranging from education, transportation and politics to co-existing in Central Florida’s suburbs with bears and coyotes. She also has written about Historic Preservation. Beth won first place in column writing in 2015 from the Florida Society of News Editors. In 2014 she won first place for digital innovation for her series “Central Florida’s Other Best Downtown.” Beth graduated from the University of Florida with a degree in journalism and currently serves on the advisory council for UF’s Journalism College. She lives in Oviedo with her husband and two young children. Her column runs in the Sentinel every Tuesday, Thursday and Saturday and is featured on OrlandoSentinel.com. 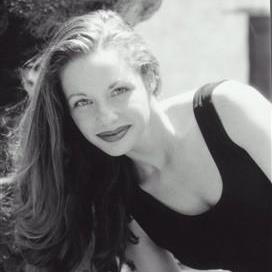 Ms. Dalton attended Goucher College for an M.A. in Historic Preservation, Rollins College for a B.A. in Environmental and Growth Management Studies, and holds an A.S. in Architectural Design and Construction Technology from Seminole State College. She is the staff liaison to Sanford’s Historic Preservation Board, and is the Seminole County Director for the Orlando Metro Section chapter of the American Planning Association. 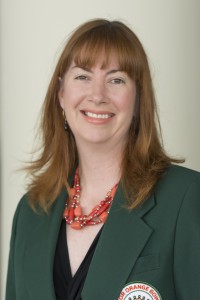 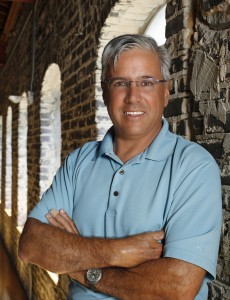 Rick Gonzalez, AIA, founded REG Architects, Inc., with his father Ricardo in 1988 in downtown West Palm Beach.  Rick holds two architectural degrees from the Catholic University of America, Washington, D.C. and has studied design in Guatemala, Costa Rica, and Italy.  He is currently Vice-Chairman of the Florida Historical Commission and is the immediate past President of the Florida Trust for Historic Preservation.  He has served on the Board of the Maryland Institute College of Art, and the Architectural Advisory Boards of the University of Florida and Catholic University of America.  His association with high-profile projects like Donald Trump’s Clubs at Mar-a-lago, West Palm Beach, Jupiter and Doral, the 1916 Palm Beach County Historic Court House, “The Harriet” at City Place, and the Lake Worth Beach Casino has led the firm to numerous awards for historic preservation and redevelopment.