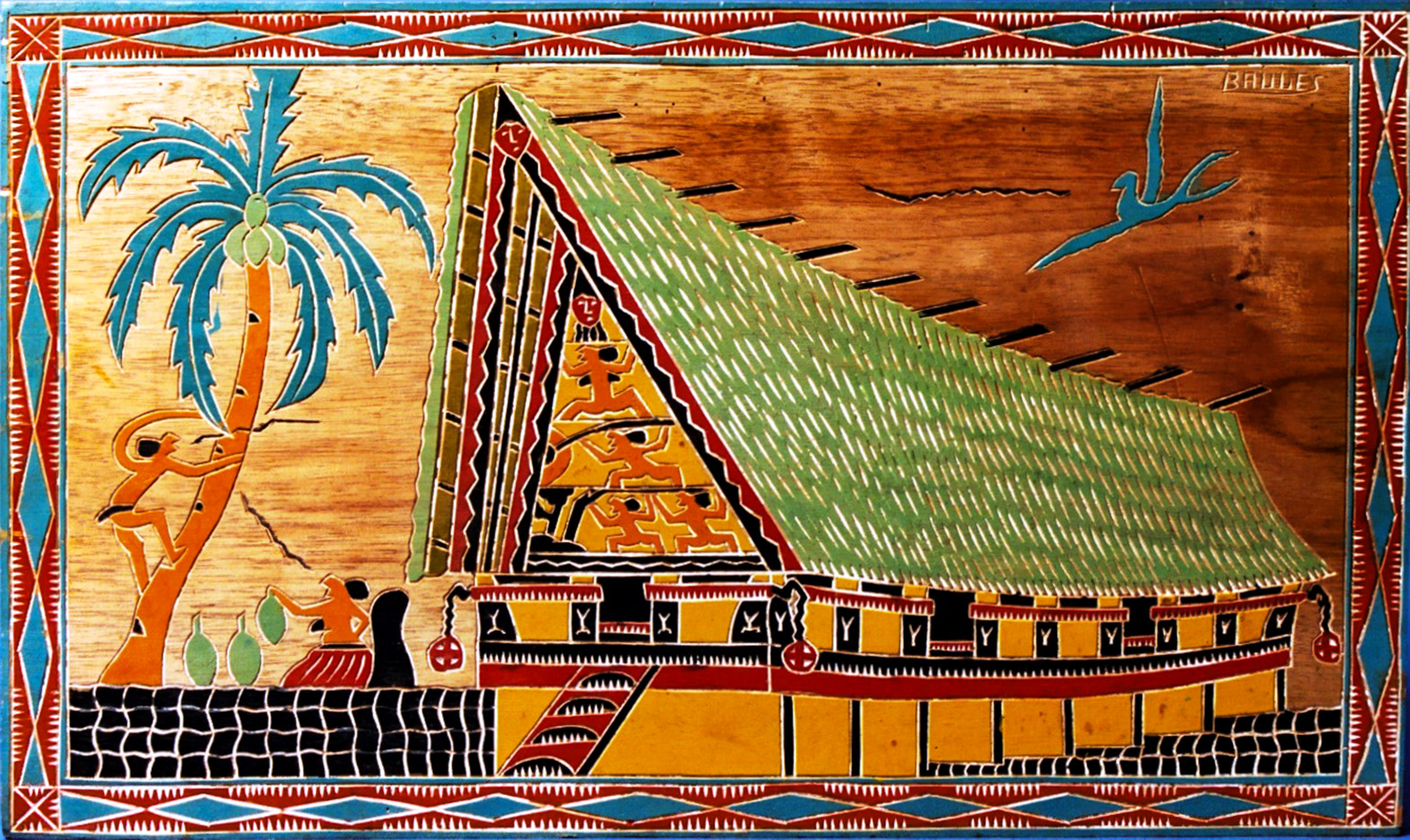 The weekend of Friday, February 16, through Monday, February 19, will mark the inauguration of Winter Park’s city-wide Weekend of the Arts Celebration.

Grab your Valentine and bring the kids – there will be something for everyone. The four-day weekend arts extravaganza will feature three dozen events at museums, galleries, theaters, public venues and outdoor spaces.

More than just a “Thing” in Central Park.

Events are taking place all over the city. There will be live musical and theatrical performances and one-of-a-kind art exhibits. Mead Botanical Garden and the Winter Park History Museum are sponsoring events especially for children. Central Park has plenty going on, too, but this celebration showcases the City’s organizations in their own venues.

Micronesian Art at the Polasek 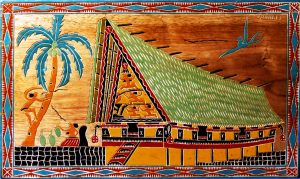 The Polasek Museum has an extraordinary show of Micronesian Art collected by local anthropologist Barbara Wavell. Entitled Island Objects: Art and Adaptation in Micronesia, the show features Wavell’s private collection from the Pacific Islands of Micronesia. The objects, which date from the 1800s to the present, illustrate ways in which traditional culture has adapted to external societal forces through periods of Spanish, German, Japanese, and American influence. The exhibit includes a broad range of objects such as carved wooden figures and storyboards, intricately patterned fans, navigation charts, and woven clothing and adornments. http://polasek.org/exhibitions/current/

Bierstadt at the Morse 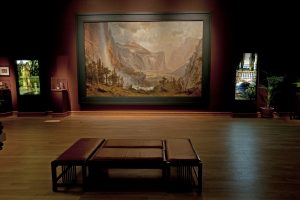 The Morse Museum will unveil The Domes of Yosemite, the largest existing painting by Albert Bierstadt (1830 – 1902), which is on loan from the St. Johnsbury Athanaeum in Vermont. The 1867 painting, measuring 10 by 15 feet, has not been shown outside the Athanaeum since its installation there in 1873. Charles Hosmer Morse was a St. Johnsbury native and a student at the St. Johnsbury Academy. “[His] connection to St. Johnsbury is the reason the Athanaeum offered the painting for temporary display at the Morse Museum,” said Athanaeum Director Bob Joly. “We are delighted to share this national treasure with the Central Florida community, where Morse’s legacy has meant so much.”

Museums Open to the Public

The Cornell Fine Arts Museum, the Crealde School of Art and the Hannibal Square Heritage Center will all be open to the public. There are live theatrical performances at Rollins College’s Annie Russell Theatre and the Winter Park Playhouse. Tickets and reservations are required for the theatrical events.

Music All Over Town

If music is your thing, there are three Bach Festival concerts, live music at Casa Feliz and a Winter Park Institute 10th Anniversary celebration concert in Central Park. The Blue Bamboo Center for the Arts will feature jazz on closing night, February 19 (tickets required).

The nine square miles that are Winter Park are home to 21 arts organizations, 18 of which are taking part in this inaugural celebration. According to a 2015 study by Arts & Economic Prosperity, while Winter Park represents just 2 percent of the population of Orange County, 27 percent of all cultural spending in the county happens here. More than 1 million people annually attend arts events in Winter Park. Arts and culture in Winter Park created 1,649 full-time jobs and generated $46 million annually in economic activity.

That’s a lot to brag about, so be sure you take full advantage of this weekend-long opportunity to enjoy our WP Bragging Rights.

For a full list of organizations and schedule of events, go to https://cityofwinterpark.org/visitors/arts-culture/