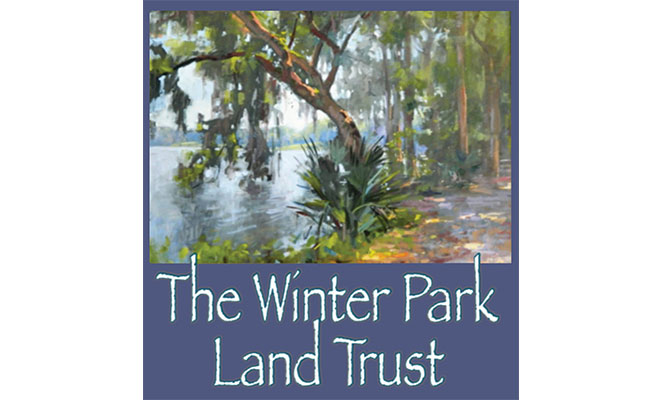 Recommendations to the WP City Commission

The Winter Park Land Trust is a non-profit organization managed by a volunteer citizen board of trustees. The mission of the land trust is to plan, help finance, and manage the acquisition of land and interests in land to be used for the creation, expansion, improvement, and connecting of parkland and green space within and adjacent to the City of Winter Park.

Our vision is that the Land Trust will help to ensure that Winter Park and surrounding communities will be an area with sufficient parks and open space, where the footprint of existing parks will be increased, and wherever possible, parks and green spaces will be connected in order to balance and reduce the adverse impacts of increasing development and population density. Attractive green space will then always be an important asset and characteristic of the Winter Park area.

On July 12, 2021, the Land Trust board of trustees wrote to the City Commission:

The Winter Park Land Trust recommends that the City of Winter Park maximize the amount of land devoted to greenspace in the Progress Point parcel and that it connects that greenspace through walkways and bikeways with other city parks and open spaces. Toward that end, we recommend that the city should:

Bob Bendick is a founding member of the Winter Park Land Trust Board of Trustees.