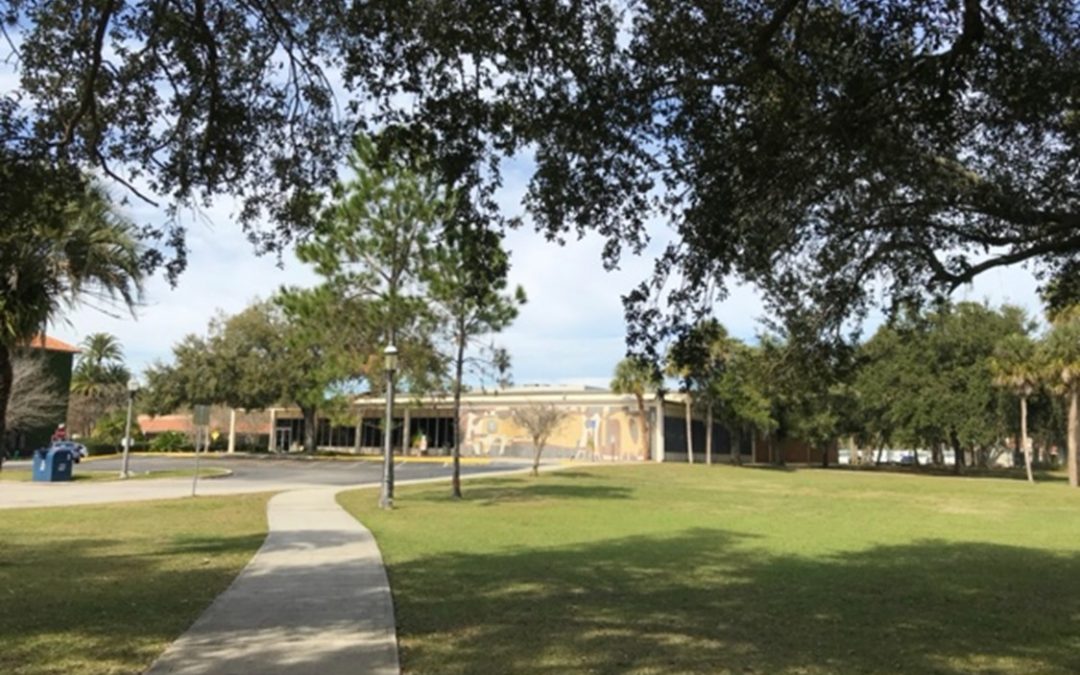 Do not blow this opportunity again. Now is the time for the Post Office!

I do not care what these past mayors think about how we should spend our money, and I don’t believe most Winter Park citizens do, either.

In 1886, When Charles Hosmer Morse deeded the land that is now Central Park to the City, that deed came with a restriction protecting the park from commercial use or development. For 135 years, Winter Parkers have honored that restriction and have taken pride in enhancing and expanding the park.

Over the years, City leaders have created a web of local ordinances to protect the park. In 1999, a citizens’ initiative put in place a prohibition to keep the City from building on land in or adjacent to Central Park. In 2009, the height of properties affecting the open vista of Central Park was limited to two stories. In 2011, the downtown area that includes Park Avenue, Central Park and the Post Office was placed on the National Register of Historic Places. In the 2016 Visioning process, Winter Park residents stated unequivocally that one of their top priorities is the expansion of green space within our community.

City has long history of effort to acquire the Post Office

In 2014, then-Congressman John Mica arranged a meeting with the U.S. Postal Service (USPS) and the City, and a series of productive negotiations commenced. The USPS agreed to allow their facilities to be separated between a downtown retail facility and a separate distribution facility. This made the project more affordable and was agreeable to both the City and USPS.

USPS was willing to move

By January 2015, negotiations had progressed. USPS Vice-president of Facilities wrote in response to City Manager Randy Knight’s suggestion of a particular site, “Randy, after completing a few layouts, we believe that the site has high potential of working for us (subject to a 30% design). I think you should proceed with your discussion with the City Council.”

Instead of following the USPS V.P.’s recommendations to continue discussions at the Commission level, however, staff prepared an agenda item recommending the Commission delay negotiations and, instead, prepare a notice of disposition to sell Progress Point and use the proceeds to purchase the Post Office. Mayor Steve Leary moved to cease negotiations with the Post Office; his motion passed on a 3-2 vote.

Fast-forward to October 28, 2019, when the City Commission voted 5-0 to execute a Resolution in support of acquiring the USPS property to expand Central Park, dedicating this land to park use in perpetuity. In January 2020, the Community Redevelopment Agency (CRA) voted to allocate funding for the Post Office acquisition in the CRA Capital Improvement Plan.

On January 27, 2020, the Commission voted to direct the City Manager to move forward to negotiate and execute a Letter of Intent to buy the Post Office Property. The City now has funds budgeted for FY 2021 and FY 2022 to bring this project to fruition.

Now is the time

Our CRA is scheduled to go out of existence in 2026. After that happens, putting together the necessary funds to acquire the Post Office property will be very difficult, if not impossible. Now is the time for our City to show it has the courage of its convictions: now is the time to act.