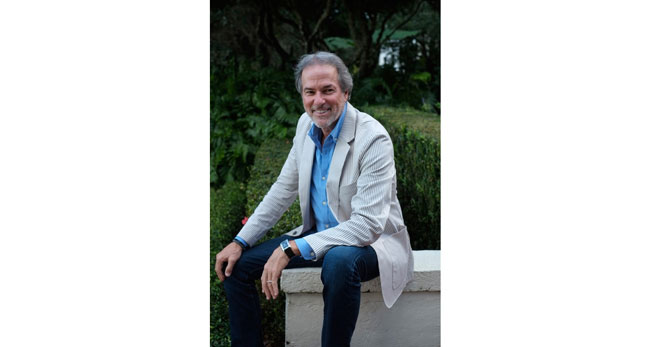 The Institute ceased operation last year when the COVID-19 pandemic put a halt to live events. In order to keep the program alive, Winter Park Publishing Company (WPPC), owner of Winter Park Magazine, took over the Institute’s operation during lockdown.

WPPC conducted two virtual events during 2020, with the goal in mind of finding community partners as the pandemic receded and live events could return. At the top of the list of possible partners was Randall Robertson, who for the past 12 years has operated Gladdening Light, a Winter Park-based non-profit that sponsored an annual symposium that drew speakers and attendees from all over the U.S.

“The more I talked to Mr. Robertson, the more it became obvious that to ensure the continuity of WPI in a way that honors its tradition and delivers what Winter Park residents expect, he should be the person to run it,” said Winter Park Magazine editor and publisher Randy Noles. “Happily for everyone, he was at once committed and enthusiastic.”

Robertson said he is a long-time fan of WPI because it provided a forum for citizens “to hear from thought leaders in the public square, challenging us to stretch our thinking.”

“We want to continue attracting visionaries and extraordinary people from the arts and humanities, the sciences and literature, to advance public themes in education, society, the economy and politics,” said Robertson.

Robertson, himself a WPI speaker in 2012, said the new Winter Park Public Library and Events Center will be WPI’s official home, and that most of its events will be in one of the venues at the complex. “The Institute represents a beautiful opportunity to showcase Winter Park to the world,” he said.