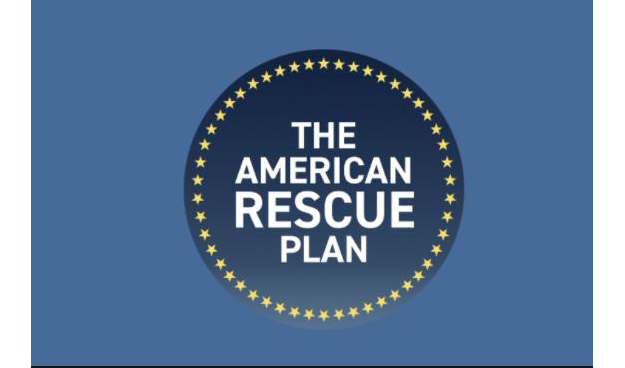 Funding for non-profits that do not already receive City funding

In May, the City announced it would receive about $13 million in COVID-19 recovery funds over the coming year. In addition to the dozen or so not-for-profit entities that already receive City subsidies, the Commission has allocated $200,000 for any 501(c)(3) in the City, subject to certain restrictions.

Beginning July 1, any not-for-profit 501(c)(3) in good standing that is headquartered in Winter Park, whose annual operating expenses do not exceed $2 million, may apply for organizational funding support from the American Rescue Plan (ARPA). Applicants can begin the application process by going to cityofwinterpark.org/ARPA.

Successful applicants must have been in operation for at least the past three years. The organization must have a Board of Directors responsible for oversight, and it must provide a service. Applicants must demonstrate a detrimental impact caused by the COVID-19 pandemic.

This is a grant program, not a loan. The maximum amount available to each organization is $25,000 or one-half the annual operating expense, whichever is less.

The grant process is designed to assist not-for-profits in their recovery efforts and to ensure that allocations of public funds are used to offer services that can be provided to greater advantage by not-for-profit community organizations.