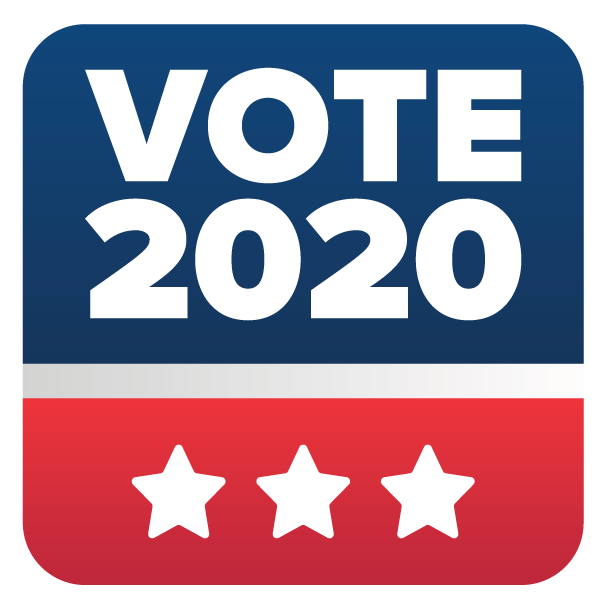 Jeffrey Blydenburgh, Marty Sullivan, Carl Creasman and Sheila DeCiccio met early Friday morning at the Chamber of Commerce for the first of two debates on issues which two of them will face during their terms in office as Winter Park City Commissioners. The second debate will be held at the Winter Park Public Library on Wednesday, February 19, at noon.

Eight questions were posed during the hour-long session, moderated by the Chamber’s Government Affairs Committee Chairman, attorney Lee Steinhauer. There was a respectful atmosphere of comradery among both audience and candidates that has been missing from Winter Park in recent years. Each question, with a brief description of the candidates’ responses, appears below. Full video is posted at the end of this article.

Candidates approved of the Orange Avenue Overlay process and thought it was an excellent start. They also thought the project still has a way to go. They agreed that Progress Point should be preserved for public use, and they liked the idea of a park and a theater district there. Some expressed concern about excessive entitlements for developers, traffic, stormwater management and open space. They agreed that how it gets implemented is now what’s important.

Candidates acknowledged that Winter Park traffic is a regional issue, and that the City needs to work with FDOT & neighboring communities to figure this out. They spoke about multi[-modal transportation, turn lanes at major intersections, smart signaling and the so-called “last mile” – public transit necessary to move people from their cars to Sunrail or other modes of public transport. They also spoke of the need for dynamic traffic modeling, and agreed that Sunrail should transition from commuter rail to transit rail.

Like all infrastructure questions, this is about the pressure Central Floridians are feeling from heavy, rapid population growth. The candidates expressed, each in his or her own way, a desire for developers to give back some of what they get from the City, but cautioned against “giving away the store.” They also agreed that our responsibilities to minimize flooding and keep our water clean exist on regional, local and personal levels.

Candidates agreed the City should strive to expand Central Park, but not everyone agreed on the appropriate cost. All were committed to keeping the retail part of the Post Office in the city core and relocating only the distribution center.

Candidates agreed that Winter Park’s zoning ordinances need updating. They found the overlay concept useful in this regard, because it offers an opportunity to help small businesses as well as large developers. Sullivan pointed out Winter Park’s bus stops as one unnecessary example of blight. People awaiting buses sit on transformers or curbs with no protection from sun or rain. There is CRA money to fix at least some of this, and he urged that the city proceed immediately to remedy the situation.

Blydenburgh began by pointing out that it has taken a while for people to change their habits and begin to use Sunrail. The others agreed we’ve made a good start, but we need to continue to invest to make it a workable system. It should become a transit system, not a commuter system. Our cities need adequate connectors to the airport. Sullivan suggests considering a parking structure behind the Winter Park Sunrail station and expansion of the current rail schedule to include nights and weekends – especially during weekend events like the art festivals.

Sullivan acknowledged that if two Commissioners communicated about an issue outside a public meeting, they would be in violation of the Sunshine law. Creasman noted the intent of the law was to “protect” the policy-making process from politics. DeCiccio spoke to the need for increased transparency in the City and thought more communications should flow from the City. Jeffrey Blydenburgh spoke of the need for more collaboration among Commissioners and of the inconvenience and difficulty created by the law’s requirement that all decisions take place in the public eye.

The question, which interrupted the flow of the debate, was a reference to “Cooper’s Perspective,” in which Commissioner Carolyn Cooper emails constituents about issues that are scheduled for an upcoming Commission agenda. It appeared to have come as an afterthought, but no member of the Chamber was available for comment or confirmation at the time of this writing.

Is this a violation of Florida Sunshine Laws? Established in 1995, Florida’s ‘Government in the Sunshine Law’ provides a right of access to governmental proceedings of public boards or commissions. According to <floridabar.org>, “The law is equally applicable to elected and appointed boards and has been applied to any gathering of two or more members of the same board to discuss some matter which will foreseeably come before that board for action. There are three basic requirements of section 286.011, Florida Statutes: (1) meetings of public boards or commissions must be open to the public; (2) reasonable notice of such meetings must be given; and (3) minutes of the meetings must be taken and promptly recorded.” For more information, go to https://webprod.floridabar.org/wp-content/uploads/2018/09/18-RW-Opengovernmentoverview.pdf

Reached for comment, Commissioner Cooper had this to say. “This is clearly not a violation for me to communicate with the people who elected me to represent them. Wouldn’t you rather have your elected officials provide you with information and facts upon which to base an informed decision? There is nothing in any law that prevents me from sharing information about important issues in our city that impacts the lives of all of us. I will never stop communicating with my constituents. The people with whom I cannot communicate, outside of a formally noticed meeting, are my colleagues who sit with me on the Commission.”

After acknowledging the project was “contentious” and “painful,” all four candidates were clearly eager to put aside the differences and to move ahead. Yes, they all support the project. They agreed they missed the Civic Center and looked forward to it “coming back to life,” as one put it.  They all expressed the need to bring the project in “on budget and on time.”

The acknowledged budget was a maximum $41.7 million. “That’s got to be the final price when we’re all done,” said Blydenburgh. Sullivan responded, “It’s now time for us to come together and make sure that this is the best library and events center possible to serve our citizens.”

Blydenburgh: “As commissioner, I would represent 29,000 citizens. People matter – everyone of you matters. We all have the good fortune to live in Mr. Rogers’s Neighborhood. We may not always agree, but we all work together, we live together, and that’s how we should behave together.”

Creasman: “In deciding to run, I thought about the tone we have with each other, both here and on a national level, and that makes me nervous. I know where that possibly can go. It’s important to keep in mind that what should drive us is how much we care for one another. Every person matters, every person has value and every person’s voice should be heard. We are our best together.”

DeCiccio: “I respectfully request your vote on March 17. I have the experience and I have the time to devote to being your City Commissioner. We are the stewards for the next generation, and it is our responsibility to leave this city better than we found it. We have some serious issues to work on, but I truly believe the best is yet to come.”

Sullivan: “Critical projects that need critical thinking and knowledgeable oversight are the Library and Events Center and the Orange Avenue Overlay. We need leadership with a strong engineering background. I seek to achieve a more citizen-focused government. We are a premier urban village, and I will work to preserve what’s best about our community.”