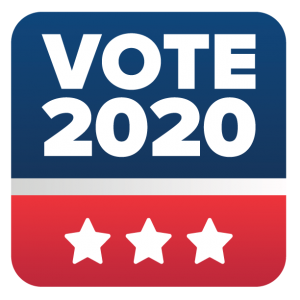 Okay Winter Park Voters, it’s time to get our ducks in a row. This election season is off to a lively start, with four well-qualified candidates for City Commission. In the unlikely event you’ve forgotten, they are (in alpha order) Jeffrey Blydenburgh, Carl Creasman, Sheila DeCiccio and Marty Sullivan.

This year’s ballot is going to be chock-full of choices for you to make – from the national scene to the Winter Park City Charter to the City Commission seats alluded to above. Here are the dates on which the election process will play out. Special thanks to Charley Williams for gathering this information from the Orange County Supervisor of Elections.

Note: if you don’t vote, you lose your right to complain, a sacred privilege most Winter Parkers could not do without.

March 7 – Deadline to request your Vote by Mail ballot

Winter Park municipal elections are non-partisan and open to all voters — Democrat, Republican or NPA (no party affiliation). In addition to Commission races for Seats #1 and #2, there will be 11 Charter Amendment questions on the ballot. In advance of Election Day, the Voice will publish the details. If you don’t want to wait for us, check the City website at www.cityofwinterpark.org for complete information.

If you have questions, the folks at the Orange County Elections Office are courteous and helpful. Give them a call at 407-836-2070.