Winter Park’s Visioning Task force has spent more than a year coming up with a vision of how the City will grow and develop. Among the exercises the Task Force conducted was a survey in which citizens were asked what, about Winter Park, was most important to them. The results are illustrated in the graph below. “History/Heritage” beat every other descriptor hands down. 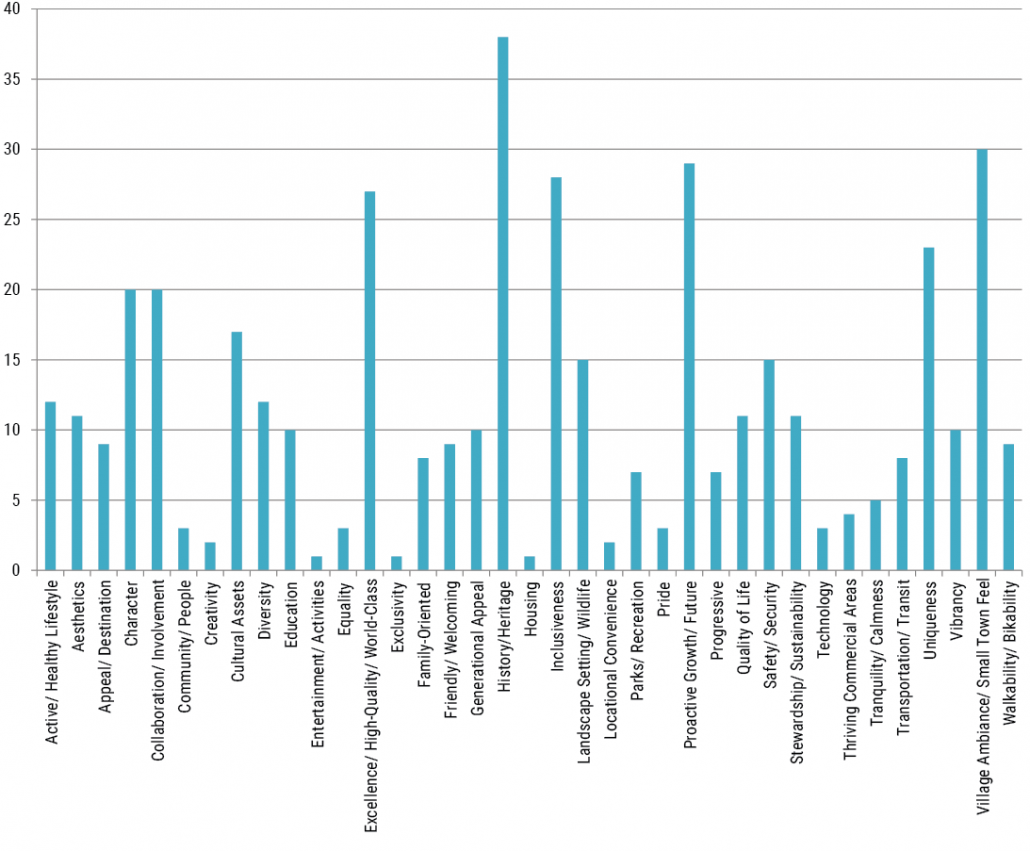 Draft Vision Statement: No Heritage There

Yet, in the final draft of their report to the Commission, the Visioning Task Force removed the word Heritage from the city’s vision statement. Winter Park went from being “The City of Culture and Heritage” to being “The City of Arts and Culture. . . .”

That ordinance lasted a little more than six months. On May 23, the voting threshold for formation of an historic district was restored. The votes required went from 50 percent plus one to two-thirds. The revised ordinance makes designation of historic districts in Winter Park more difficult than in any other Florida city.

Toward that end, Commissioner Weldon drew up a list of six suggested encouragements, which the Historic Preservation Board (HPB) met to discuss in a June 22 work session. Proposed incentives include reducing or waiving building permit fees, waiving the fee to underground utility service, small need-based rehabilitation grants, ornamental streetlights for districts, a complicated ‘transfer of development rights’ and staff assistance with National Register applications.

City Planning Director Dori Stone told the HPB there is a total of $50,000 in the City budget for historic preservation incentives. Stone stated that historic preservation, especially updating the Florida Master Site File (an inventory of properties that have been or could be designated historic) will “definitely take a back seat” to the upcoming Comprehensive Plan review.

. . . one Voice reader posted on this website. And these words – history and heritage – are still important to those who call Winter Park home. At the June 27 Commission meeting, Commissioner Sarah Sprinkel called on the City to celebrate her heritage. Sprinkel was talking about citizens and their contributions to the City. “Heritage is more than a building,” she said. And to Sprinkel, Winter Park’s heritage is important and worthy of a celebration.

Another way Winter Park could celebrate her heritage is to restore the word heritage to the Winter Park Vision Statement. The final draft of Vision Winter Park will come before the Commission at its next meeting on July 11.

City staff and members of the Visioning Task Force have spent a great deal of time meeting with and listening to the citizens.

The restoration of this small word, which has no fiscal impact, would carry a great deal of weight with the citizens of Winter Park. 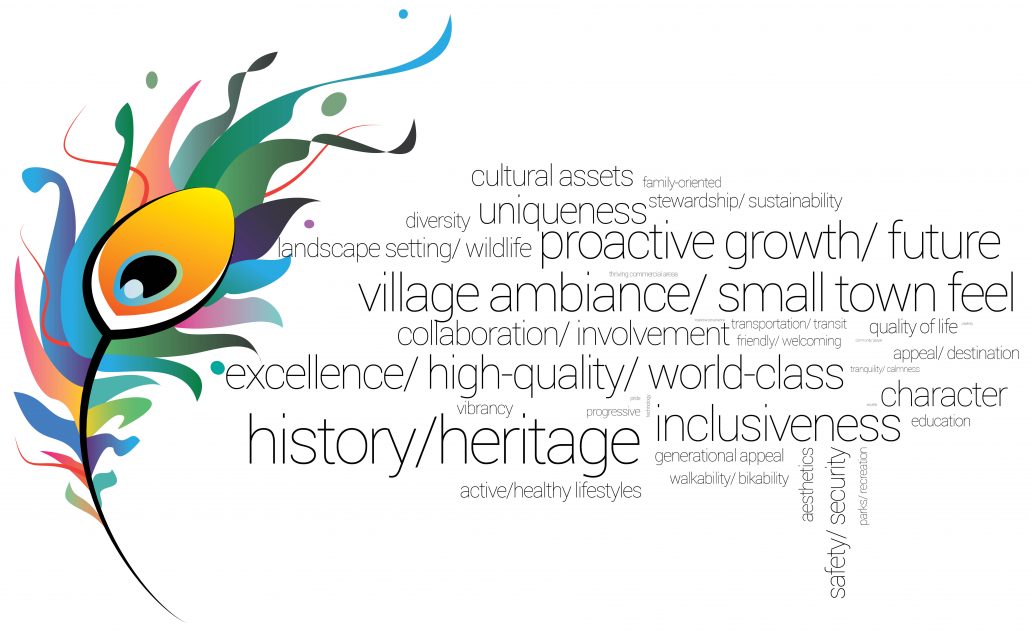