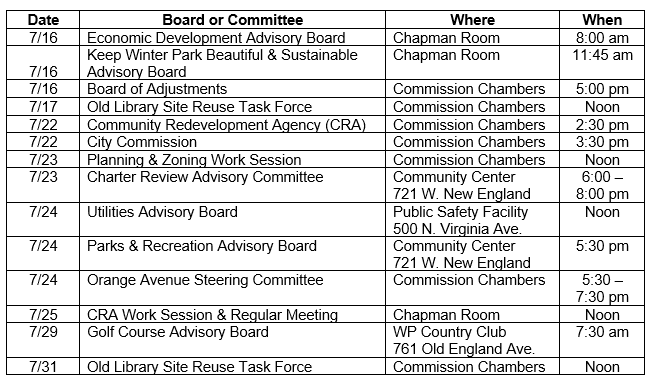 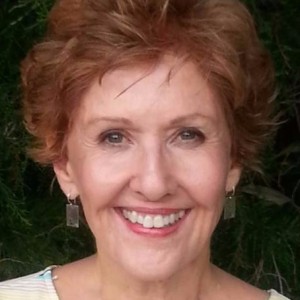 Rick Gonzalez, AIA, President of REG Architects in West Palm Beach, is the immediate past chairman of the Florida Trust for Historic Preservation and an accomplished preservation architect. His resume includes the restoration of Donald Trump’s Mar-a-Lago Club and the 1916 Palm Beach County Courthouse.

Kathleen Slesnick Kauffman, AICP, Preservation Chief of Miami-Dade County, oversees 127 individually designated sites, 43 archaeological sites and zones, 5 historic districts, and the 24 municipalities within the county that don’t have their own ordinance. She has served as the executive director of the Florida Trust and as the Historic Preservation Officer in Fort Pierce and Lake Park.