I recently traveled to in Charleston, South Carolina, to attended a gathering of people from around the country who are engaged in the conservation of large landscapes for their benefits to people and nature.

What Charleston Can Teach Us

We had the opportunity to take a field trip and to hear from several of the community leaders who have been involved in land conservation and historic preservation in the South Carolina Low Country over the last 30 years. While Charleston itself is much larger than Winter Park, and the Low Country region is larger than the Orlando Metropolitan Area, there are lessons from the Charleston experience relevant to Winter Park and Central Florida. 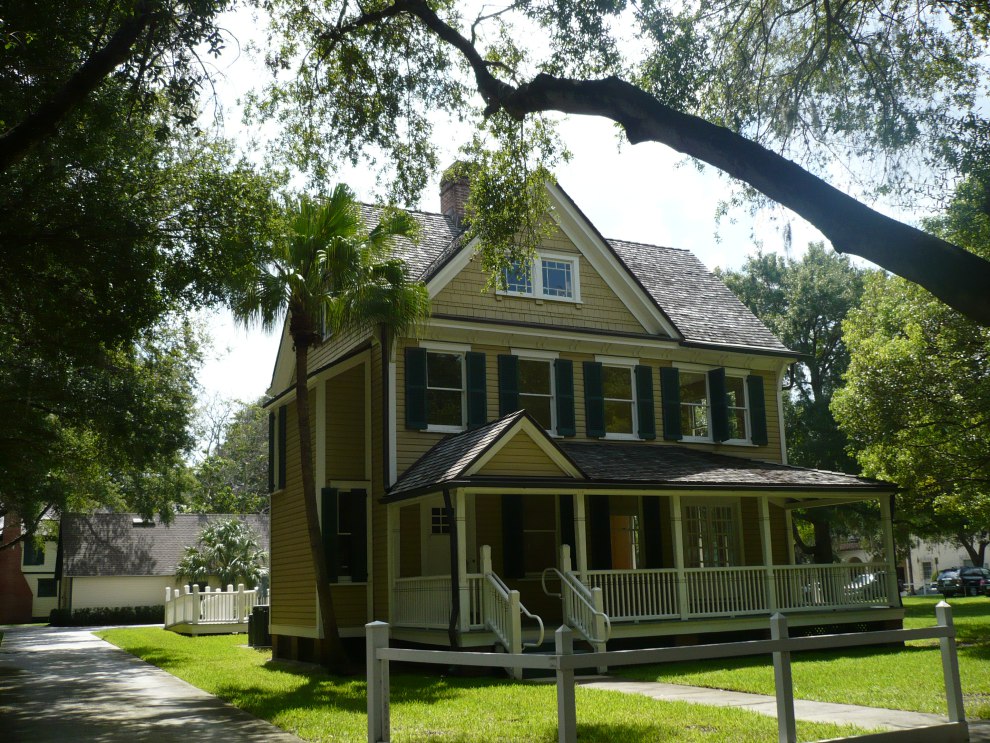 Similarly, both within the city and in surrounding areas, there has been a sustained effort to protect open space for its ecological, cultural, and recreational values. This has been accomplished by cooperation with federal agencies, by bonding to finance land acquisition in Charleston County, by creative development plans, and by private landowners donating the rights to develop their rural lands. As a result, there is now a greenbelt of conservation lands two-thirds of the way around the city, and there are many places where people can access parks, refuges and waterways.

Another part of Charleston’s history is important to this story. Charleston was the point of entry into North America for a large number of the African slaves brought to this country prior to the Civil War. Charleston is sensitive to this aspect of its past, and has worked hard to ensure that the African American community and its history are recognized and respected as Charleston moves forward.

One clear reason for the success of conservation and historic preservation in Charleston has been extraordinary cooperation among non-profit organizations, local government, state and federal agencies and private businesses working together to protect the character of the region. Economic development interests have recognized the value of Charleston’s heritage and have contributed to its protection. For example, Boeing made funds available to purchase a key parcel of forest land for conservation to offset the environmental impacts of the construction of its large new aircraft manufacturing plant at the Charleston Airport.

The protection of the historic and environmental character of the Charleston Region has not been an impediment to the economy of the city and the surrounding area. In fact, the quality and character of life in Charleston has been a key stimulus to economic development. It has attracted second home construction, tourism and the location of high-wage manufacturing. All of this has made the Charleston region one of the fastest growing in the country.

The lessons for Winter Park and Central Florida seem clear–that protecting the historic and natural character, scale, attractiveness and diversity of Winter Park and the surrounding region should not be thought of as opposed to the economic well-being of the city and central Florida, but as a long-term investment in the assets of our community that will attract quality growth while providing a sense of place, history, and belonging to the people who live and work here.